The report said that the inquiry uncovered a months-long effort by President Trump to use the powers of his office to solicit foreign interference on his behalf in the 2020 election.

US House Democrats leading the impeachment inquiry into Donald Trump on Tuesday released a report detailing their case against the Republican president, saying he used “the powers of his office to solicit foreign interference on his behalf in the 2020 election.”

In the 300-page report, Democrats leading the House of Representatives Intelligence Committee leveled allegations of sweeping abuse of power by Trump, saying he used US military aid and the prospect of a White House visit to pressure Ukrainian President Volodymyr Zelenskiy to undertake investigations that would benefit Trump politically.

Republican Trump, who will stand for re-election in November 2020, denies any wrongdoing and calls the inquiry a hoax. 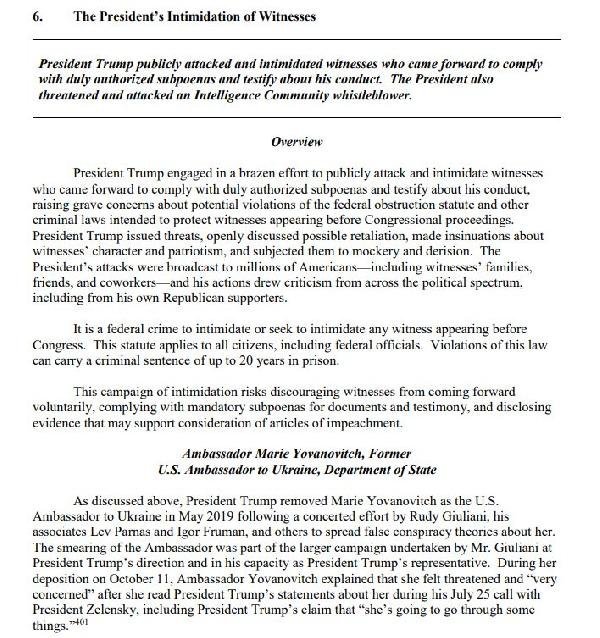 The public release of the report is a milestone in a weeks-long investigation into whether Trump should be removed from office over his dealings on Ukraine. It summarizes hours of private testimony and televised hearings in which former government officials described a months-long. 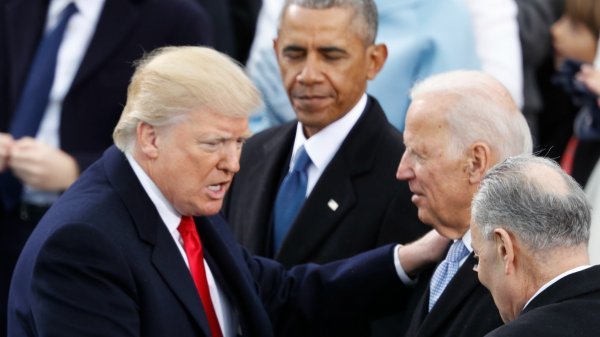 In the report, Democrats detail accusations that Trump obstructed their investigation, including refusing to provide documents and testimony from his top advisers, unsuccessful attempts to block career government officials from testifying and intimidation of witnesses.

The Democrats argue that “damage ... will be long-lasting and potentially irrevocable if the President’s ability to stonewall Congress goes unchecked.”