Belgium to collect immigrants in a center

Fearful of the immigrants coming, Belgium has prepared a prison-like area surrounded by wires wall, far from the city center 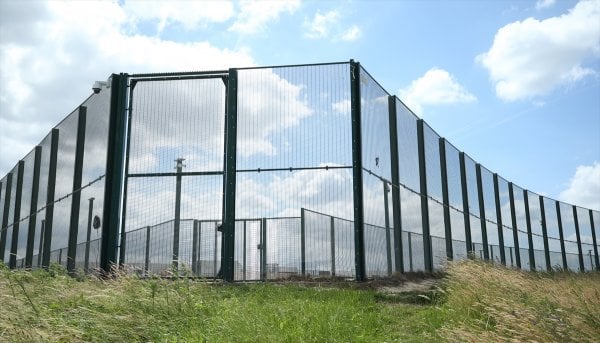 In this framework, it is reported that all irregular migrants in the country will be gathered at the migrant center already in Steenokkerzeel. 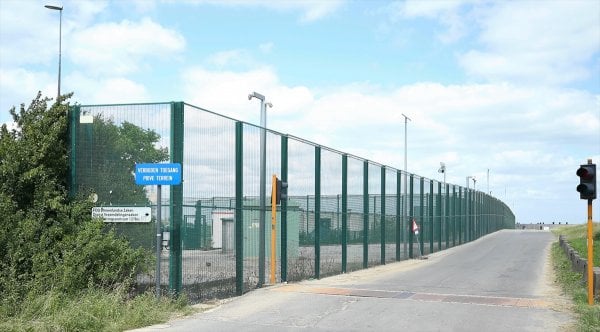 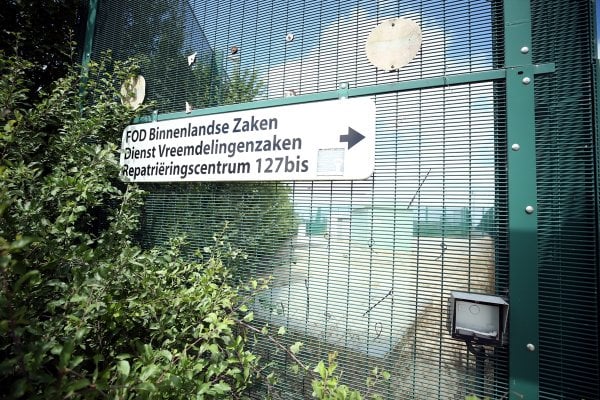 Under the new measures, it is envisaged that the number of police operations and immigration centers will be increased, the security of irregular migrants will be strengthened at the port of transit, and the business cooperation with the British security forces will be increased. 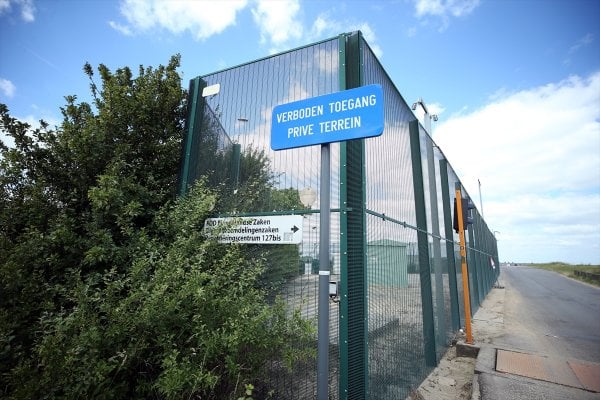 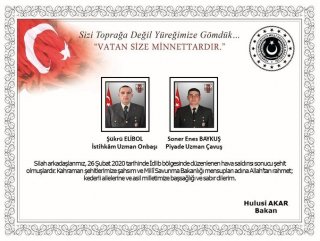 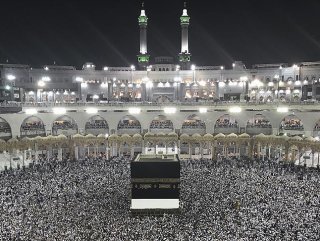 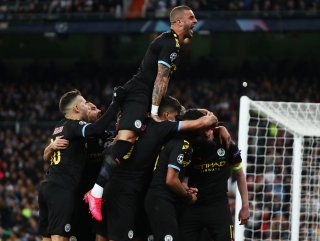 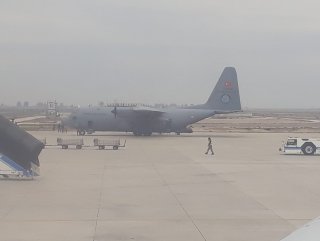 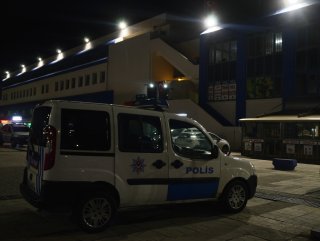 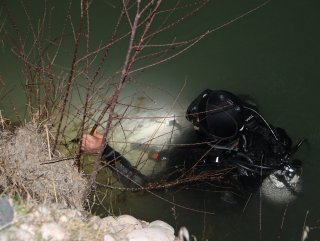 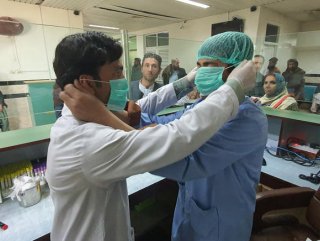