A 4.8-magnitude earthquake jolted Turkey's western province of Manisa on Tuesday, according to the country's Disaster and Emergency Management Authority (AFAD).

The earthquake occurred at a depth of about seven kilometers (4.3 miles), with its epicenter in the district of Kirkagac -- roughly 60 km (37 miles) from the provincial center, AFAD said. 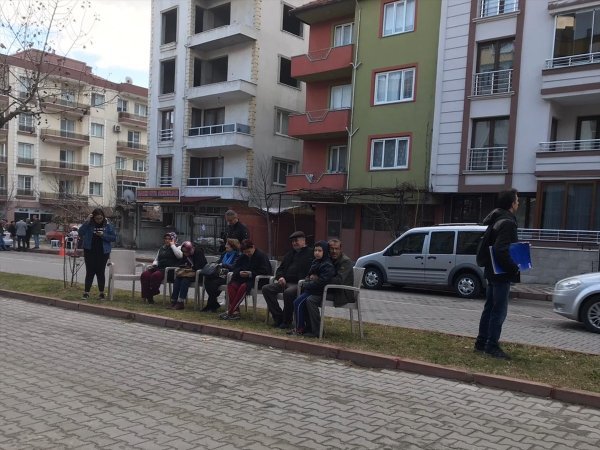 "Currently, there has been no damage and no loss," said Interior Minister Suleyman Soylu.

The provincial governor's office also confirmed that there had been no casualties or damage due to the tremor. 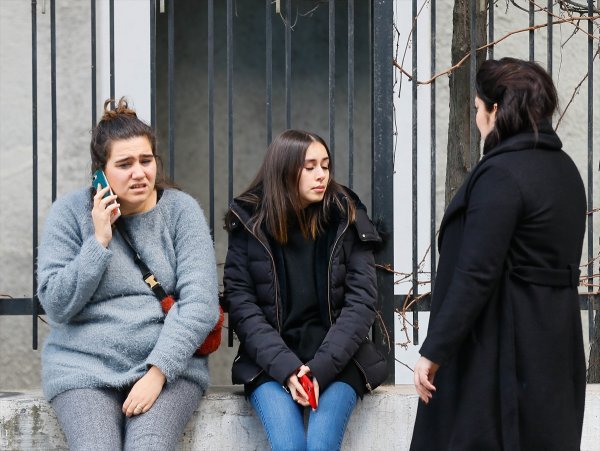 A 6.8-magnitude earthquake shook the eastern Elazig province late on Friday, killing 41 people, according to AFAD. Tremors were also felt in neighboring countries including Syria and Georgia.