A massive earthquake with a magnitude of 6.8 strikes eastern Turkey on Friday, killing at least 20 people, causing buildings to collapse.

The country's Disaster and Emergency Management Presidency (AFAD) first announced the quake with a magnitude of 6.8, but Kandilli Observatory revised the figure to 6.5 shortly after. 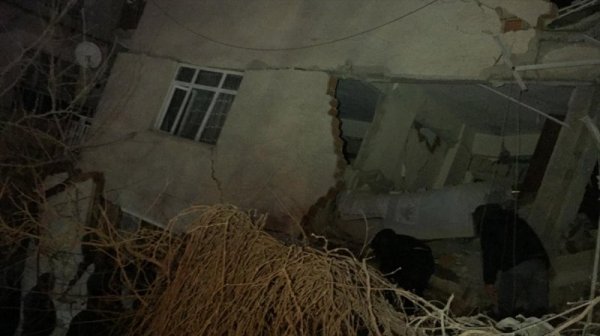 Search and rescue teams were sent to the region, and further information is yet to come, Soylu said, adding that some buildings in the city center were damaged. 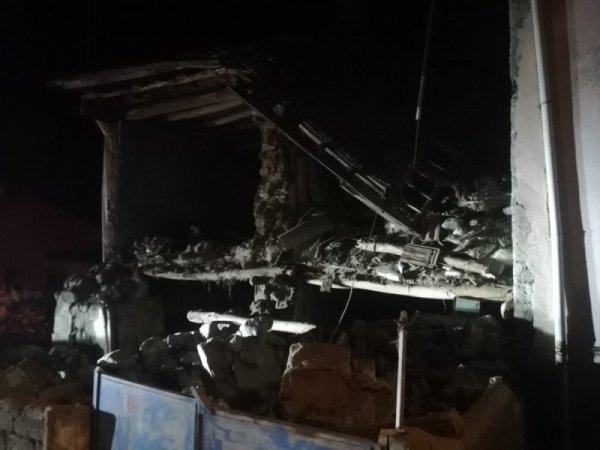 He also said that rural villages might have suffered damage to some extent, without giving further details. 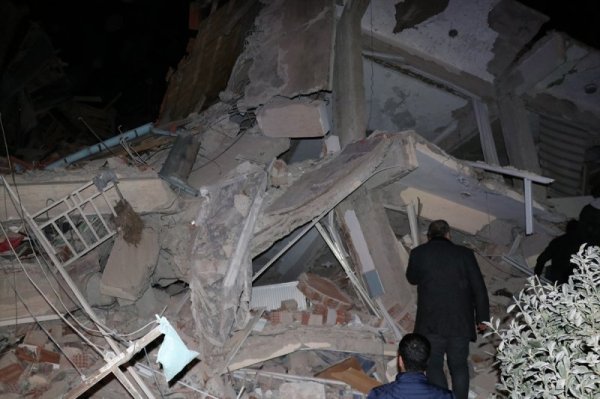 Notably, National Defense Minister Hulusi Akar said the army was ready to step into action if need be. 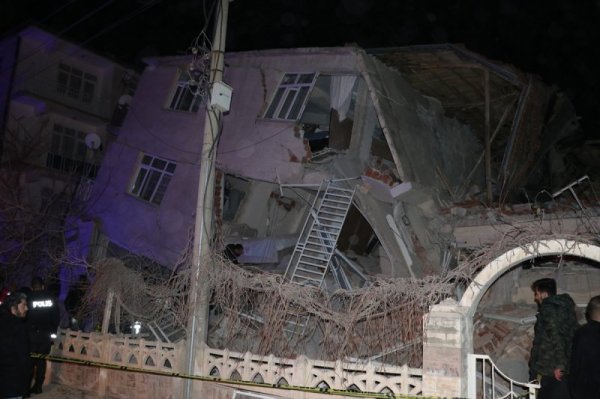 The quake was also felt in many other provinces including Adana, Osmaniye, Tunceli and Hatay. 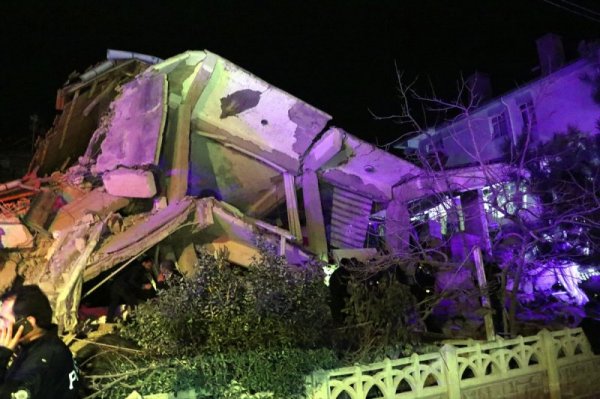 In 2010, Elazig province was hit by a 6-magnitude earthquake, killing a total of 51 people. 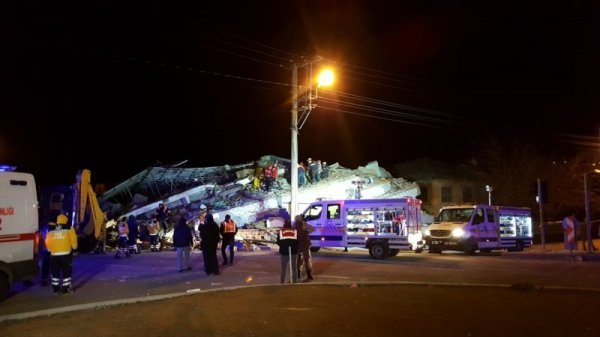