Ataturk Airport runs towards record in the first half of 2018

As Turkey sits on one of the most important places of tourism destinations, the country has declared its golden age in 2018.

The number of passengers, including those on direct transit, is expected to increase by 13 percent to reach around 219 million this year, compared with 193.6 million passengers last year, General Directorate of State Airports Authority (DHMİ) data has shown. 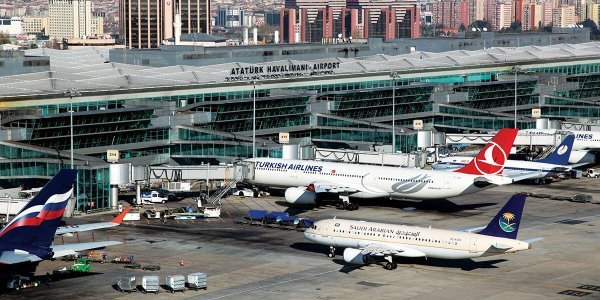 THE DIFFERENCES ARE ABOUT TO CLOSE

Passenger numbers in İstanbul Atatürk Airport have shown a 12 percent increase in the first half of 2018 and reached over 32 million. According to the researches, the differences between Atatürk Airport and Germany’s Frankfurt Airport are about to close.

While the passenger numbers of Frankfurt Airport were 30 million last year, the current numbers show that the airport reached only 32 million passengers this year. The difference between Atatürk and Frankfurt airport is only 120 thousand passengers. 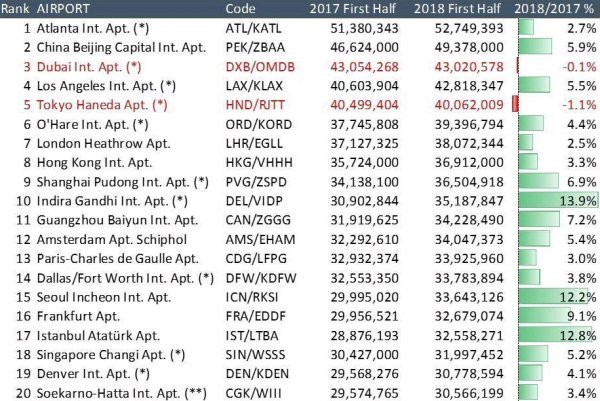