Sanders and Bloomberg have increased their level of support in each of the last three polls starting in mid-December, while support for Biden, Warren and Buttigieg has remained flat.

US Senator Bernie Sanders has been steadily climbing in popularity this year and is now tied with former Vice President Joe Biden for the 2020 Democratic presidential nomination among registered voters, according to a Reuters/Ipsos national poll.

The online poll, released Thursday, shows that 20% of registered Democrats and independents said they would back Sanders over 11 other candidates to run in the general election against President Donald Trump, an increase of 2 percentage points from a similar poll that ran last week. 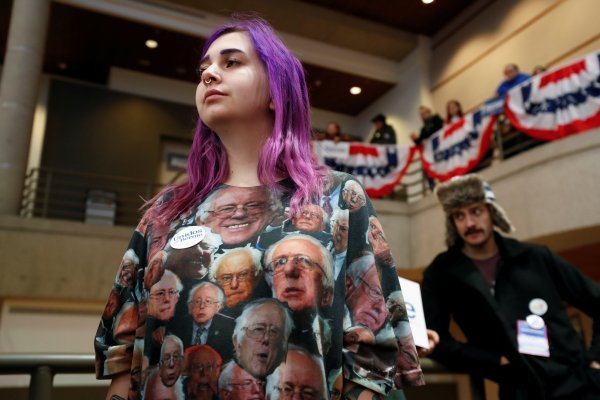 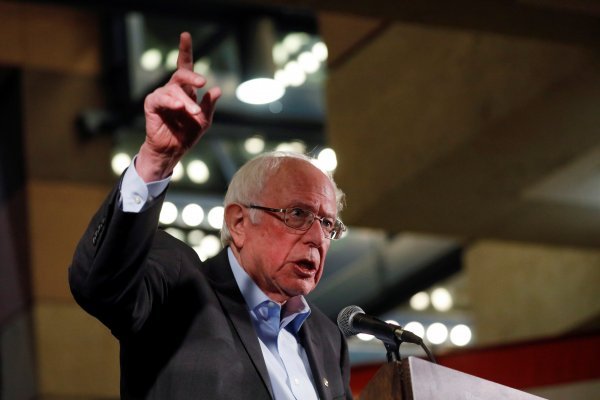 The poll also shows that about one in five potential primary voters remain undecided. And among those who have picked, nearly two out of three say they are open to changing their minds. 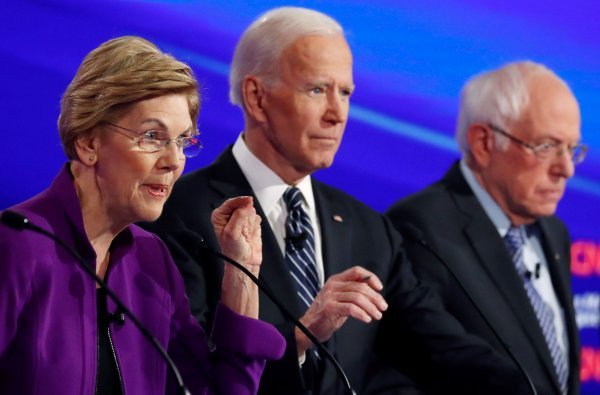 Sanders, an independent who built a national network of fervent supporters while running for the party’s nomination in 2016, has consistently ranked among the most popular candidates since he entered the race