More than 1 million Syrians have moved near the Turkish border due to intense attacks over the last year.

The intense attacks of Assad regime and its allies forced some 21,000 civilians to flee their homes in Idilb, a de-escalation zone in northwestern Syria, over the last 24 hours, according to sources on the ground.

21,000 CIVILIANS FLEED FROM THE REGION IN A DAY 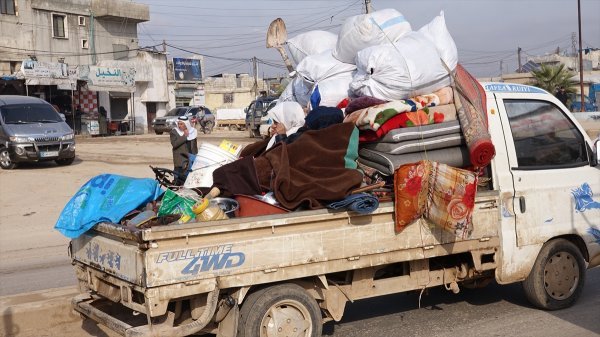 The attacks by the Assad army, composed of regime forces and Iranian-backed terror groups, and Russian strikes stand as the main reasons behind the forced migration. 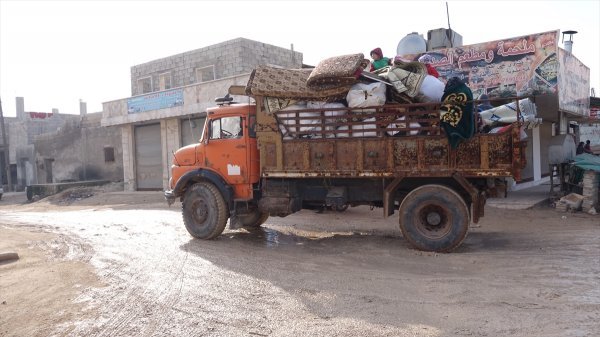 The majority of the displaced people arrived at the camps near Turkish border while some others took refugee in the areas cleared of terror elements following Turkey's military campaigns. 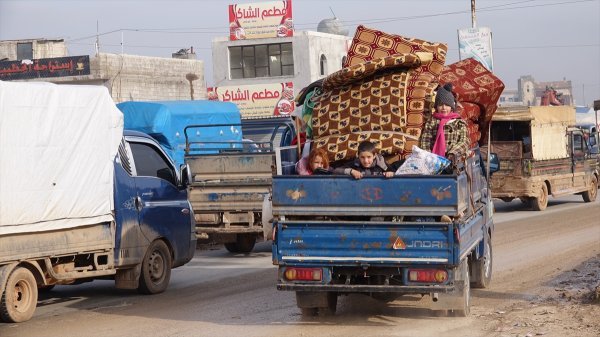 Since 2016, Turkey has launched a trio of successful anti-terrorist operations across its border into northern Syria to prevent the formation of a terror corridor: Operations Euphrates Shield (2016), Olive Branch (2018), and Peace Spring (October 2019). 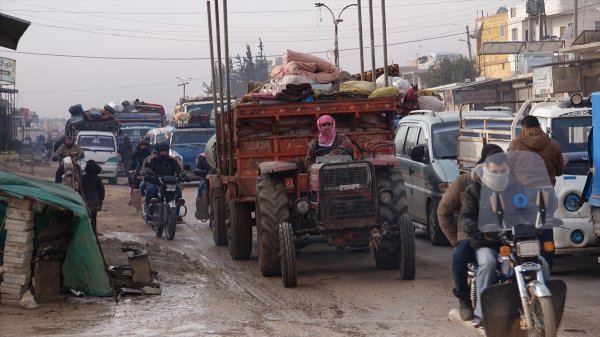 With the latest displacements, the number of people displaced from Idlib and Aleppo since November 2019 has mounted to 502,000. 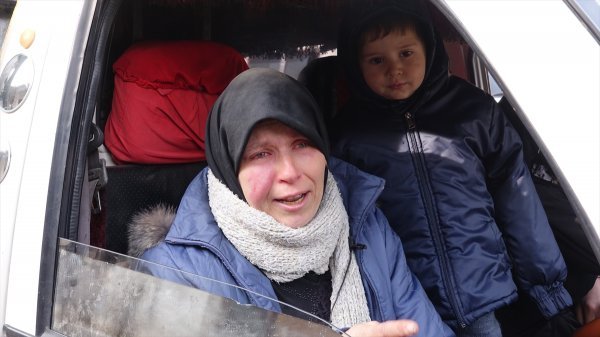 The forced migration is ongoing in a steady manner and displaced civilians have great difficulty in finding places to take shelter as the refugee camps overcrowded and lack essential infrastructure. Thousands of families are in dire need of humanitarian aid as they struggle to live under harsh winter conditions. 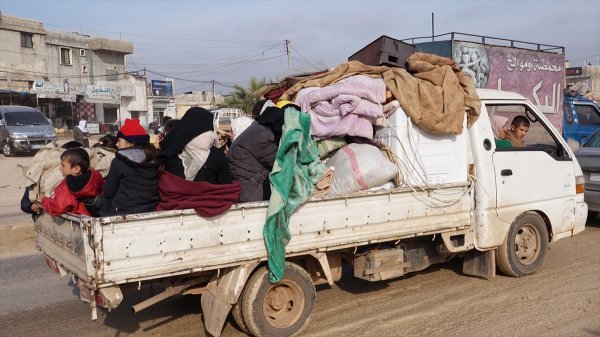