According to the sources, Facebook is ready to reveal details about its cryptocurrency. The social media giant plans June 18th for the cryptocurrency debut.

Facebook will shortly launch Libra, the global cryptocurrency, available to users of its suite of platforms.

Facebook’s own cryptocurrency has been the subject of much speculation over the past several months, as the company has revealed little about the project. 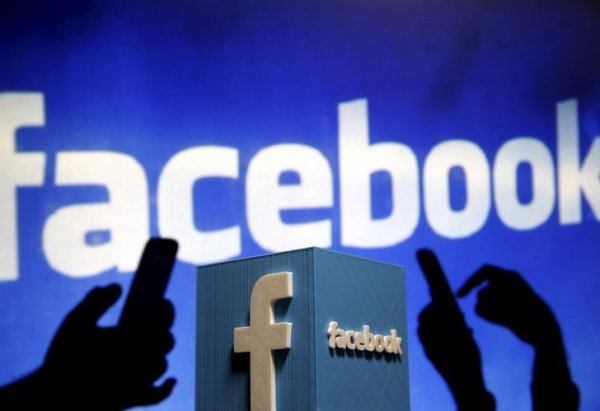 Earlier this week, the Financial Times reported that the United States Commodity Futures Trading Commission (CFTC) is in talks with Facebook about its upcoming stablecoin.

The cryptocurrency is expected to be a powerful force for good in developing countries, which is where Facebook intends to market the product.