Turkey sold over 189,000 tons of hazelnuts abroad in the first seven months of the export season, the Black Sea Exporters Association said on Thursday. 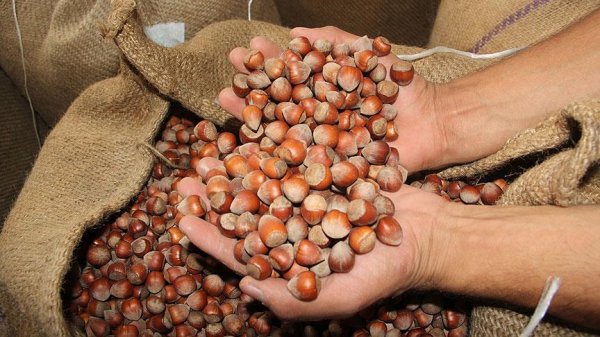 EU countries remained the top export market for Turkish hazelnuts, buying over 76 percent, or around 144,000 tons, of Turkey's total hazelnut exports over the seven months. Turkey, the world's largest hazelnut exporter, earned $1.78 billion with nearly 287,000 tons of hazelnut exports last season, from September 2017 to the end of August 2018.