Trade talks between the world’s two largest economies are "going pretty well," US President Donald Trump said Thursday ahead of an expected meeting with his Chinese counterpart.

US ADMINISTRATION SIGNALED IT COULD REMOVE TARIFFS

Trump said the talks are "moving along" during brief remarks to reporters at the White House, where he was meeting with Czech Prime Minister Andrej Babis. Trump and Xi Jinping are slated to meet at either the end of March or early April at Trump's Florida golf resort to hammer out the final details of a trade pact aimed at ending a year-long US-Sino trade war. 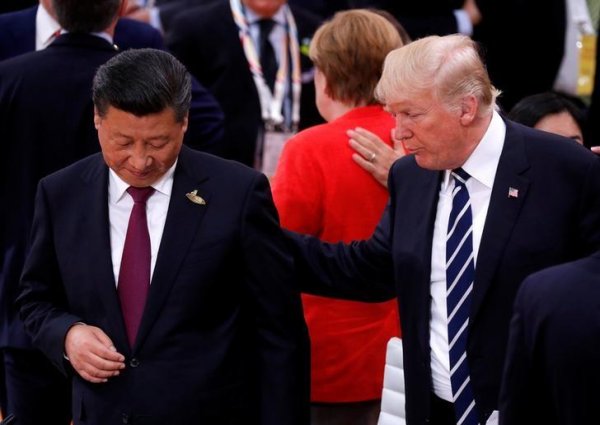 Mutual tariffs sparked by the president have spiraled higher, but Trump halted a planned increase in the US' economic penalties on Chinese imports that was set to go into effect at the start of March in order to allow negotiations to continue.

The Trump administration signaled it could remove tariffs on China if Beijing makes structural changes to intellectual property rights and imports a significant amount of US goods every year.  US had a trade deficit with China worth roughly $335 billion in 2017, according to the U.S. Trade Representative's Office. 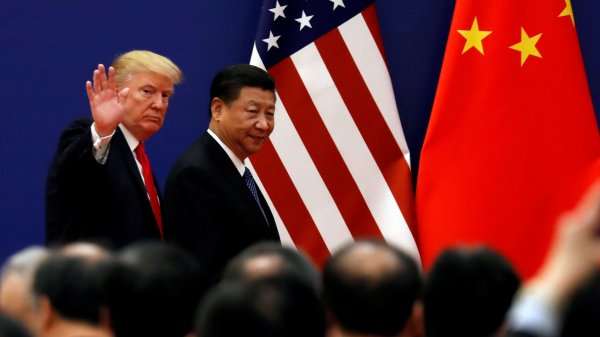 The trade war between the two countries has reverberated across markets, with investors closely eyeing developments amid sluggish global growth.

During his meeting with the Czech premier, Trump "discussed fair and reciprocal trade across the Atlantic," the White House said in a brief statement following the meeting.