In a Twitter post, Ruhsar Pekcan said the value of the US imports amounted to $20.9 billion under its Generalized System of Preferences (GSP) scheme in the first 11 months of 2018.

Pekcan noted that Turkey was the fifth largest supplier to the US with a share of 8.2 percent in that period, with exports amounting to $1.74 billion. "Following the monitoring process going on since last August, the US government officially declared that it will terminate GSP designations for Turkey and India," she said. 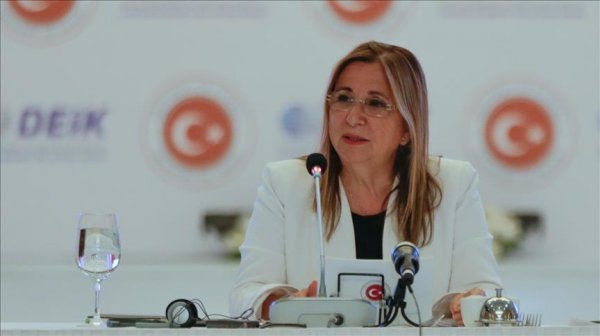 On Monday, the US announced its intention to terminate preferential tariff systems for Turkey and India which are aimed at bolstering the trading prospects of developing nations. "Unfortunately, this decision conflicts with our mutual objective of reaching a bilateral trade volume of $75 billion, that had been announced by both governments," Pekcan added.

THE MANUFACTUR WAS AFFECTED NEGATIVELY

The Trade minister noted that the decision would also negatively affect small and medium-sized enterprises and manufacturers in the US. 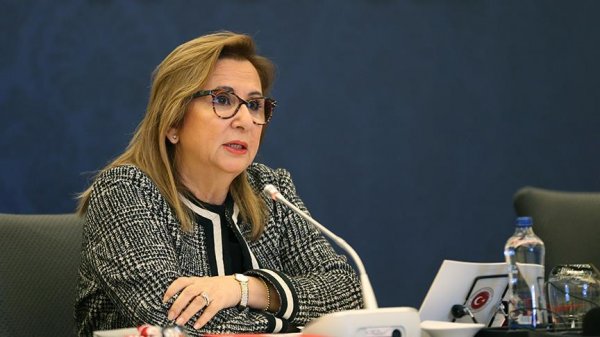 "We still would like to pursue our target of increasing our bilateral trade with the US that we see as our strategic partner, without losing any momentum," Pekcan added.

Turkey was designated as a program beneficiary in 1975, and the trade representative's office pointed to a number of advancing economic metrics in establishing its determination. India was the largest beneficiary of the system, with it covering roughly $5.69 billion in imports, according to a report issued by the Congressional Research Service in January.