Three people were rescued 17 hours after the earthquake hit the region, bringing the total number of rescued people to ten, local sources said.

Search and rescue efforts are underway after a deadly earthquake rattled eastern Turkey, killing at least 22 people and injuring more than 1,030 others, according to authorities on Saturday.

An elderly woman, Hatun Yamış, and her neighbour Azize (45) along with her child were pulled from under the rubble about 17 hours after the quake, officials say.

Azize was saved after calling her relatives from her mobile phone and telling them where she was trapped. 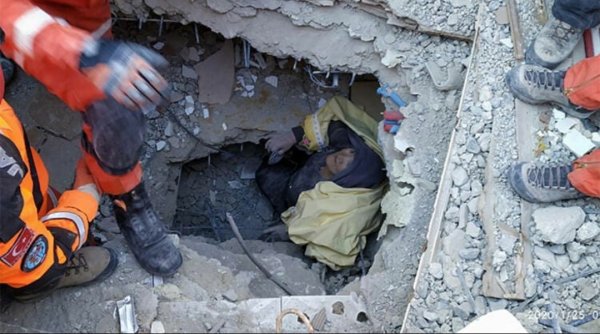 The 6.8-magnitude quake hit eastern Elazig province at 8.55 p.m. local time (1755GMT) on Friday, with its epicenter in Sivrice district, along with neighboring provinces and countries including Syria and Georgia. 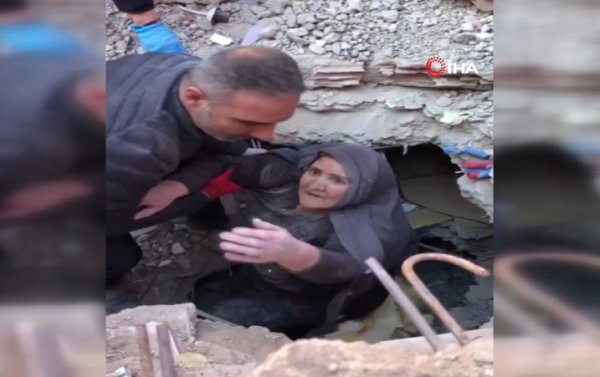 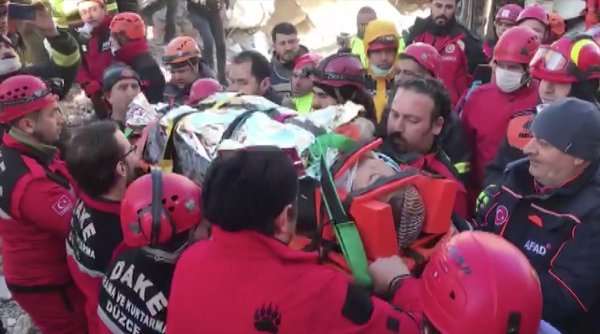 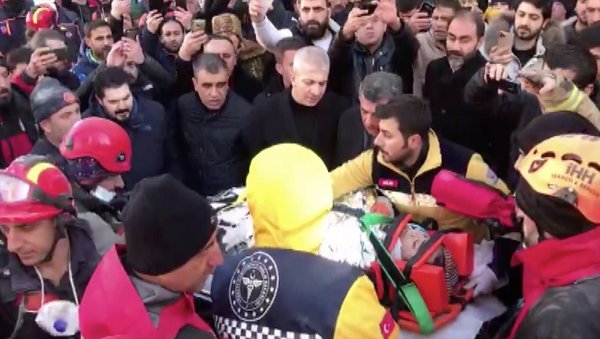