English fan who rollicks in the Moscow streets has faced with a bitter end.

An English fan climbed onto the roof of a parked police patrol truck in Voronezh, south of Moscow during the World Cup. 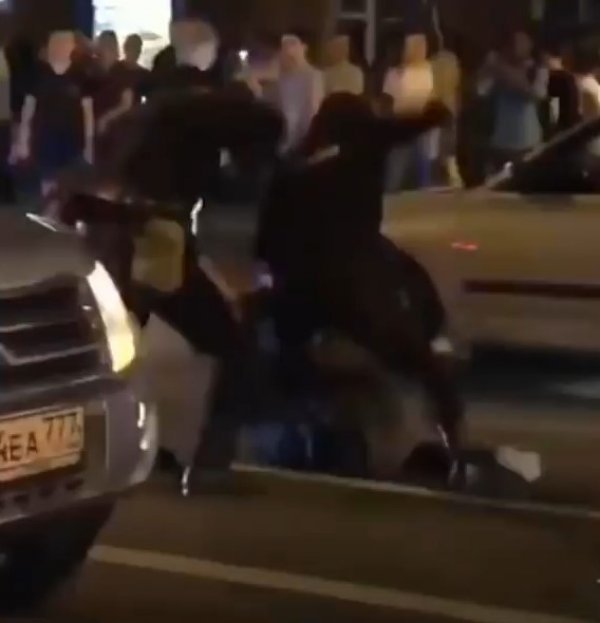 He started jumping up and down on the 4x4 before being roughly tackled by the Russian policemen who promptly dragged him to the ground.

An onlooker filmed the man being repeatedly beaten with the batons as other fans looked on in total horror.