Erdoğan meets Macron on the sideline of NATO summit

President Erdoğan on Thursday continued to hold talks with heads of state and government on the second and final day of the NATO summit in Brussels. 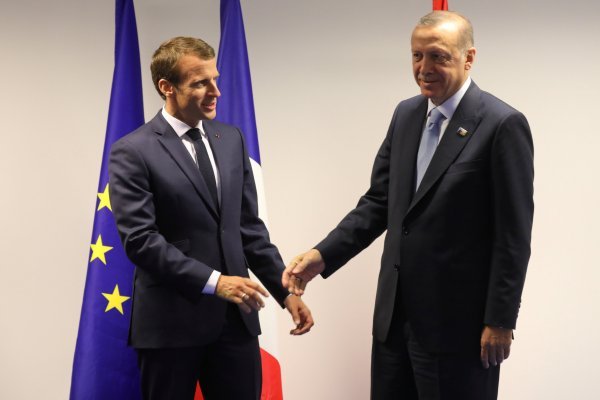 Erdoğan and Macron’s candid meeting had a broad repercussion in the international press. Turkish President spoke to French President Emmanuel Macron during a 75-minute meeting. 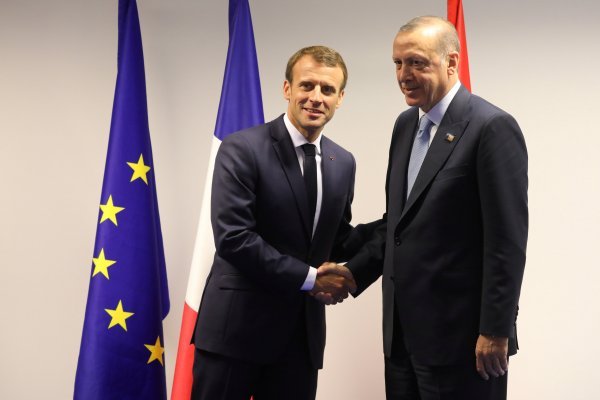 French President invited President Erdoğan to France’s World Cup final game. Erdoğan said that he couldn’t accept the invitation due to his busy agenda and wished the national team success.