The law vetoed by President Erdoğan due to environmental concerns would have postponed the installation of filters on 15 thermal power plants across Turkey.

President Recep Tayyip Erdoğan vetoed a law Monday that would have delayed the installation of filters on thermal power plants, according to the spokesman for the country’s ruling party.

"THE REGULATION WAS NOT APPROPRIATE"

“Our president did not find the regulation appropriate and vetoed it,” Omer Celik, spokesman for the Justice and Development (AK) Party, told a news conference during a meeting of the party’s central executive committee in the capital, Ankara. 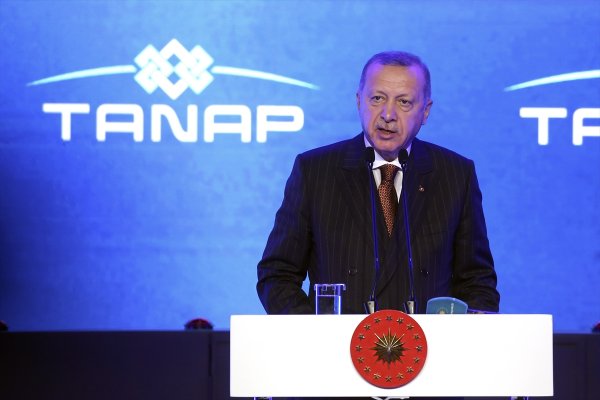 He said an item of an omnibus law approved by parliament on Nov. 21 postponed the obligation to install filters on 15 thermal power plants that cause air pollution for 2.5 years and the regulation had been awaiting the president’s approval. 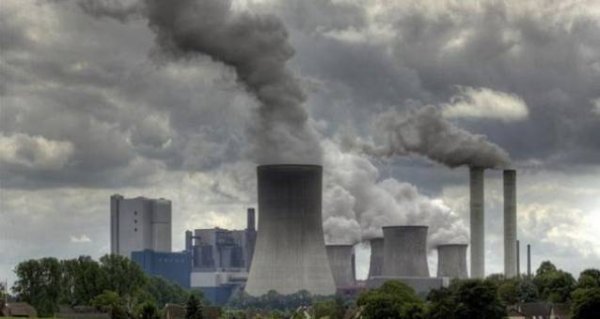 Noting that the energy sector is of great importance and that they decided to protect the assets and further improve them, Celik added that Erdoğan found it unnecessary to give another 2.5 years to the plant owners, who had not installed the filters in seven years.

“Because there is no firm opinion that something that has not been done in seven years will be done in a new period of time given to them,” he added.