The ceremony of the new Cabinet’s first meeting was held in Turkey’s first parliament building where Turkish Republic’s founder Atatürk declared the establishment of the republic. 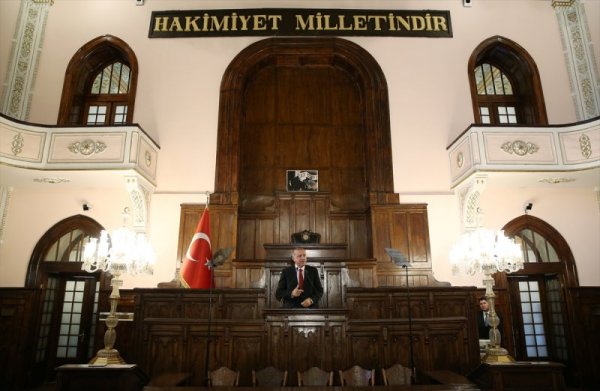 Speaking at the ceremony, “We are here to remember the great struggle which started in this very building in 1924.” stated Erdoğan. “We will work relentlessly until we build Turkey [a place] where we can foresee our future with confidence,” Erdoğan underlined. 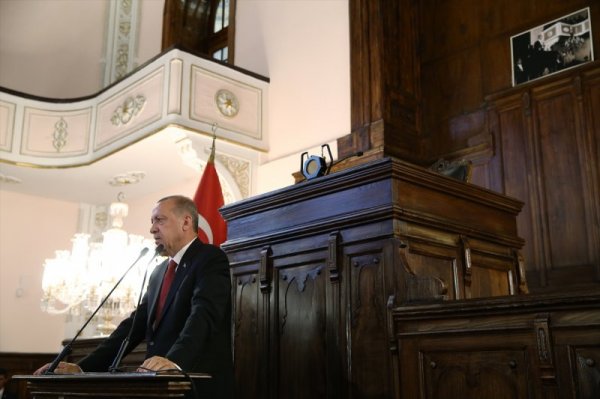 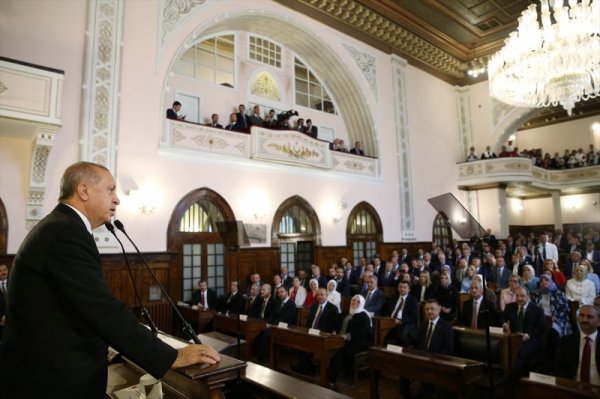 The Cabinet later moved to the Presidential Complex for the meeting chaired by Erdogan.