US President Trump has repeatedly criticized EU members for freeloading on the US on NATO spendings.

Germany will raise its contribution to the NATO budget, while the United States is going to reduce its own, NATO Secretary-General Jens Stoltenberg announced. Stoltenberg said the US and Germany would pay roughly 16 percent of the total budget now.

THE CONTRIBUTONS WILL BE EQUALIZED

The contributions of Germany and the United States to NATO’s budget are thus going to be equalized as of 2021.

Trump has repeatedly attacked the alliance, complained other NATO members do not pay enough to maintain their own defence through not meeting the 2 per cent NATO defence spending target. 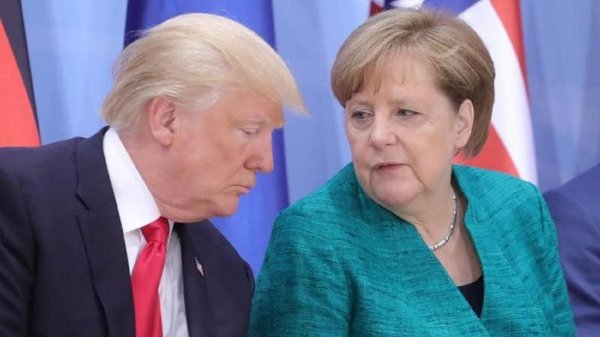 NATO allies agreed last year to a civil budget of $250.5 million for running things like the organization’s headquarters. A further $1.4 billion was earmarked for spending on military missions around the world.