Meghan and Harry spend £2.4m to the cottage house renovation

According to the royal accounts, the Duke and Duchess of Sussex's Frogmore Cottage has been renovated with £2.4 million of taxpayers' money.

The Duke and Duchess of Sussex’s £2.4 million refurbishment bill on Frogmore Cottage has been footed by British taxpayers.

Frogmore Cottage, which is owned by the Crown Estate, was a gift from Prince Harry's grandmother. 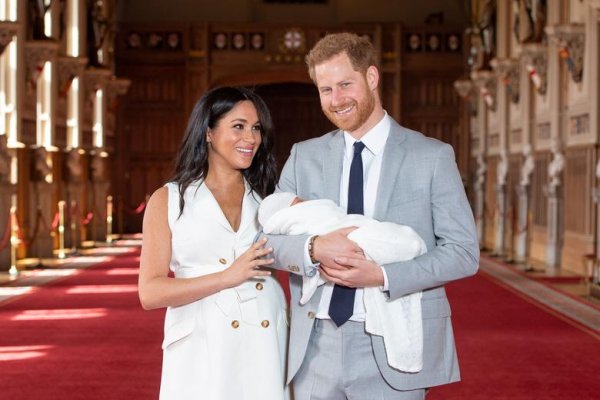 It is reported they installed a luxury kitchen and bathroom in the cottage which was reportedly designed by the couple with dining and entertaining in mind and with extra bedrooms. 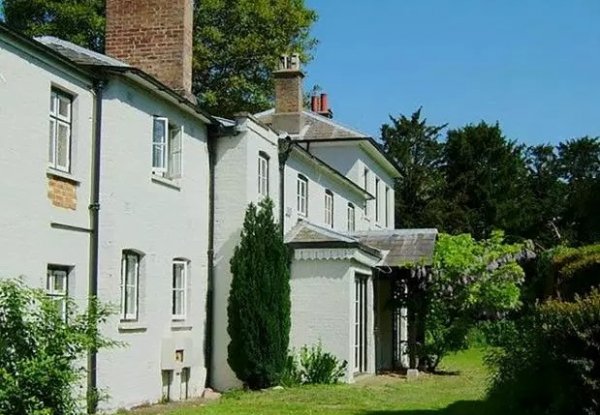