Germany’s coalition government was brought to the verge of collapse on Sunday as the ultra-conservative Christian Social Union (CSU) turned down Chancellor Angela Merkel’s recent proposals for an EU-wide solution to the refugee crisis.

CSU leader and Interior Minister Horst Seehofer, who advocated unilateral measures such as turning away asylum-seekers at Germany’s national border, held an emergency meeting on Sunday in Munich with party officials on the future of the coalition. Local media reported Seehofer voiced his frustration at the meeting with Merkel’s recent proposals and argued that the conclusions of last week's EU summit would be “ineffective” in stemming illegal migration.

"THE MIGRATION PLAN COULD CAUSE A DOMINO EFFECT"

Merkel has so far opposed Seehofer’s "migration master plan" and argued that unilateral moves would have “a domino effect”, prompting other EU member states to push back refugees and further increase the burden of member states like Italy and Greece. 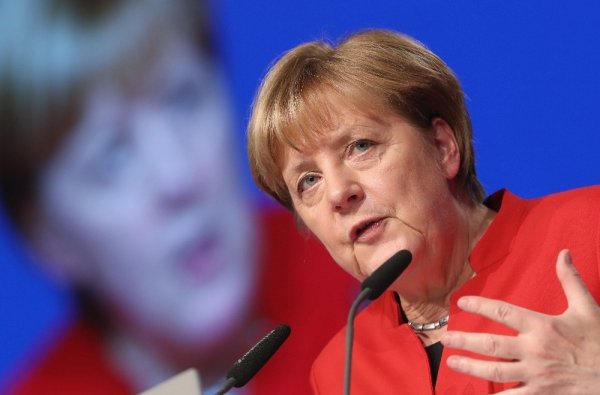 The German chancellor managed to clinch an agreement with EU member states at a summit in Brussels last week, which envisaged setting up “migrant camps” inside and outside the EU, where asylum seekers would be forced to stay when their applications are examined by authorities. She also pledged to conclude bilateral agreements with European partners such as Greece and Spain, with the goal of returning asylum seekers, who first entered the EU soil from these countries, but later arrived in Germany.

MERKEL'S REFUGEE DECISION HAD BEEN CRITICIZED

Germany received more than a million refugees in the last three years, mostly from Syria and Iraq. Merkel’s decision in 2015 to open doors for refugees fleeing conflicts and persecution was widely criticized by conservative media outlets and was exploited by the far-right and populist parties. Her CDU and its sister party CSU have suffered heavy losses in the country's federal elections last year, while the far-right Alternative for Germany (AfD) scored record gains and entered the parliament for the first time.