US-China trade war is casting a shadow over the world economy. The war drive Asian nations towards recession.

China and the United States amid concerns over the international economy.

Rising fears about the global economy have prompted talk of recession. Recession poses no immediate threat to the biggest economies in Asia, although they are slowing down.

SMALL ECONOMIES ARE AT RISK

According to the specialists,  some smaller economies in the region - including Hong Kong and Singapore - are definitely at risk. 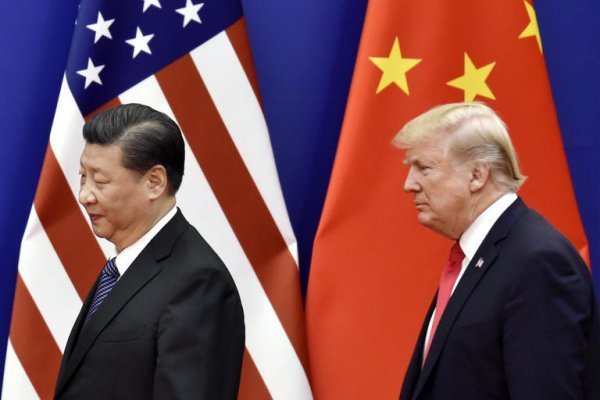 Louis Kuijs, head of Asia economics at Oxford Economics, calls the "innocent bystanders" in the trade fight between Washington and Beijing. "These are small, open economies, where trade - and trade with China - is extremely important," says Mr Kuijs.