"SCOTTISH MINISTERS HAD A PROMISE"

Publishing a letter he penned in response to the request from Scotland’s First Minister Nicola Sturgeon, Prime Minister Boris Johnson said he could not agree to such a transfer of power, arguing that it would not be right to essentially repeat the 2014 referendum just six years later. 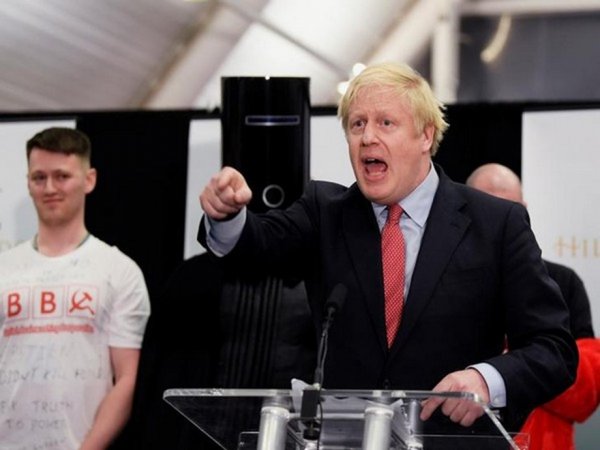 “You and your predecessor made a personal promise that the 2014 Referendum was a 'once in a generation' vote,” he wrote to Sturgeon. “The people of Scotland voted decisively on that promise to keep our United Kingdom together, a result which both the Scottish and UK governments committed to respect in the Edinburgh Agreement,” the 2012 pact on the referendum two years later, he wrote. 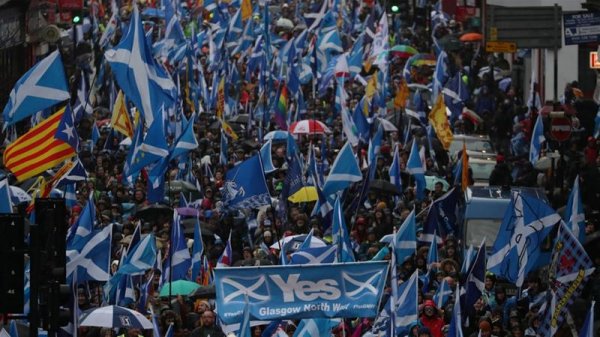 Johnson said the UK government will “uphold the democratic decision of the Scottish people and the promise you made to them.” “For that reason, I cannot agree to any request for a transfer of power that would lead to further independence referendums.”

Another referendum would continue the “political stagnation” in Scotland, Johnson also said.