British ambassador returns to UK after tensions with Iran

"Ambassador Rob Macaire is returning to the UK Wednesday on a long-planned visit," the Foreign and Commonwealth Office said in a statement.

UK's ambassador to Iran is to return to the country for a long-planned visit, British authorities announced.

The FCO statement came following local reports from Iran that Macaire was leaving on the request of the Iranian government following his brief arrest during a protest in Tehran.

HE WILL RETURN TO IRAN

“He will have a number of meetings while in the U.K. and this is very much business as usual. He will be returning to Iran in the coming days,” the office said.

Rob Macaire was briefly detained over the weekend during an anti-government protest in Tehran, but the ambassador said he was attending a vigil for the victims of the crash. 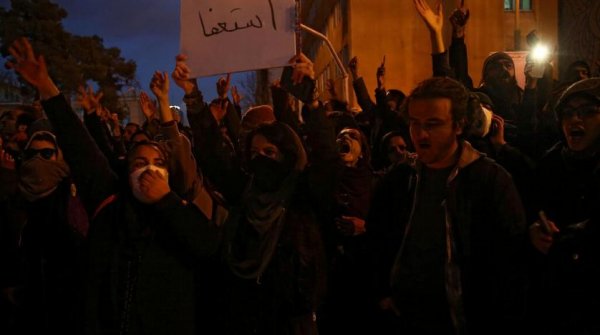 This Monday Britain summoned Iran’s ambassador to the U.K. for an explanation of Macaire’s arrest. “In relation to the arrest of the U.K.’s ambassador over the weekend, I would say this was an unacceptable breach of the Vienna convention and it needs to be investigated,” a statement by a Downing Street spokesman said. He said: “We are seeking full assurances from the Iranian government that this will never happen again.”