Members of Boris Johnson’s government have resigned over the prime minister’s suspension of parliament in the run-up to Brexit.

Queen Elizabeth II approved Wednesday the British Prime Minister Boris Johnson's request to suspend the parliament from Sept. 9 until Oct. 14, days before the Brexit deadline set for Oct. 31, shortening the time for the MPs to pass a law preventing a no-deal Brexit.

Lord Young of Cookham resigned as a government spokesman today in protest at the "tinpot" Prime Minister's bid to thwart MPs having their say on no-deal.

Lord Young of Cookham’s resignation as a House of Lords whip is the first departure from Mr Johnson’s administration. Sir George Young, who a Lords whip and Cabinet Office spokesman, added it "risks undermining the fundamental role of Parliament at a critical time in our history". 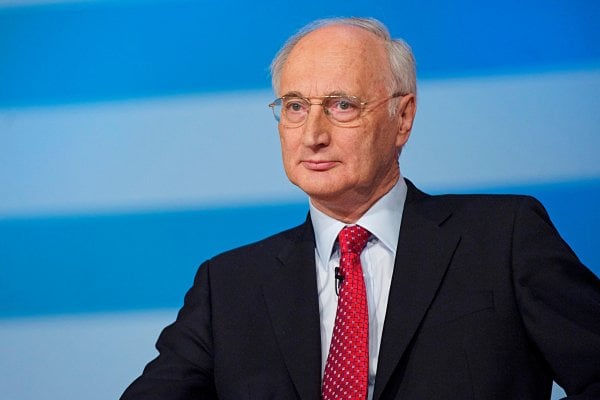 SECOND RESIGNATION FROM THE PARTY

Ruth Davidson resigned on Thursday as Scottish Conservative party leader after eight years in the position.

"It has been the privilege of my life to serve as @ScotTories leader. This morning I wrote to the Scottish party chairman to tender my resignation," Davidson said on Twitter. In the letter she posted on Twitter, Davidson said she intends to pursue her role as the member of the Scottish Parliament for Edinburgh Central until 2021. 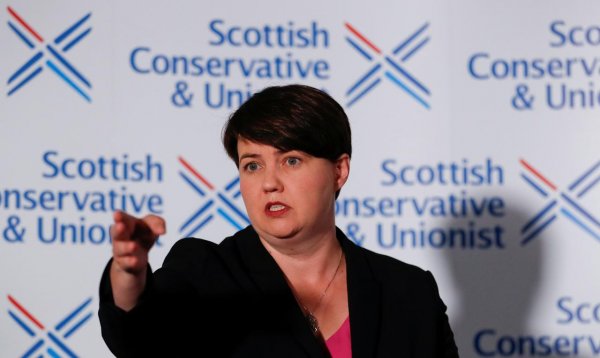 "While I have not hidden the conflict I have felt over Brexit, I have attempted to chart a course for our party which recognizes and respects the referendum result, while seeking to maximize opportunities and mitigate risks for key Scottish businesses and sectors," she said.