Denmark on Thursday suspended arms sales to Saudi Arabia over the murder of journalist Jamal Khashoggi, the second country to do so after Germany.

Denmark suspended arms sales to the United Arab Emirates (UAE) for its role in the humanitarian crisis in Yemen, according to local media reports on Thursday. 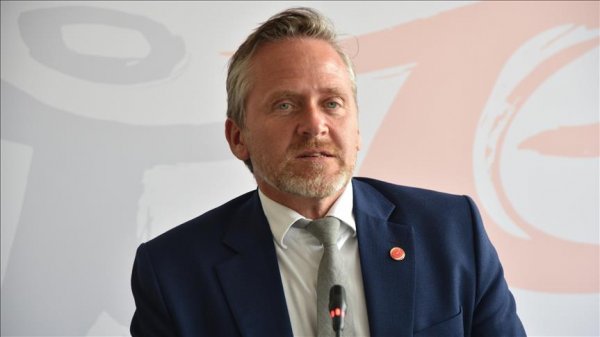 Since 2015, Saudi Arabia and several of its Arab allies -- including the UAE -- have waged a massive military campaign against the Houthis, who had overrun much of Yemen one year earlier.

Denmark had also suspended arms sales to Saudi Arabia in November for the kingdom’s role in the killing of Saudi journalist Jamal Khashoggi and the humanitarian crisis in Yemen.