The European Union expanded its tax haven blacklist by 10 countries on Tuesday, adding the United Arab Emirates and Bermuda despite the objections of powerful member states such as Italy.

European Union governments adopted a broadened blacklist of tax havens on Tuesday, adding the United Arab Emirates and British and Dutch overseas territories in a revamp that tripled the number of listed jurisdictions.

The 28-nation EU set up the blacklist in December 2017 after revelations of widespread tax avoidance schemes used by corporations and wealthy individuals to lower their tax bills. 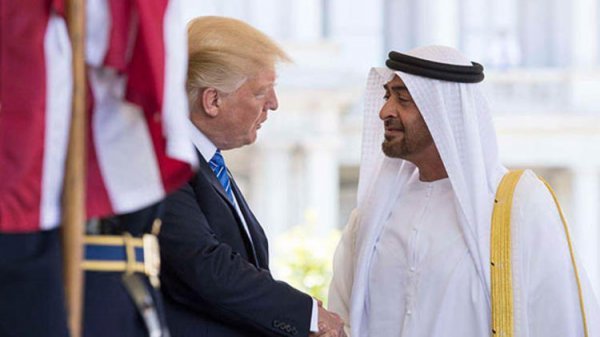 They join Samoa, Trinidad and Tobago, and three US territories of American Samoa, Guam, and the US Virgin Islands who were already on the blacklist. Blacklisted states face reputational damages and stricter controls on transactions with the EU, although no sanctions have yet been agreed by EU states.