Greek Prime Minister Kyriakos Mitsotakis said on Thursday a settlement of a Greek reparations claim against Germany over Nazi occupation of the country could tighten relations.

GERMANY HAD REJECTED THE DEMANDS

Calling it a difficult and ‘sensitive’ issue for Greeks, Mitsotakis said he hoped that ‘this chapter could someday close’. Greece sent a diplomatic note to Germany earlier this year urging it to discuss Athens’s claim for war reparations.

“We look forward to a positive response and I am convinced that a final settlement of this issue would be exceptionally useful for the further strengthening of relations between our two peoples,” Mitsotakis said after meeting German Chancellor Angela Merkel in Berlin. 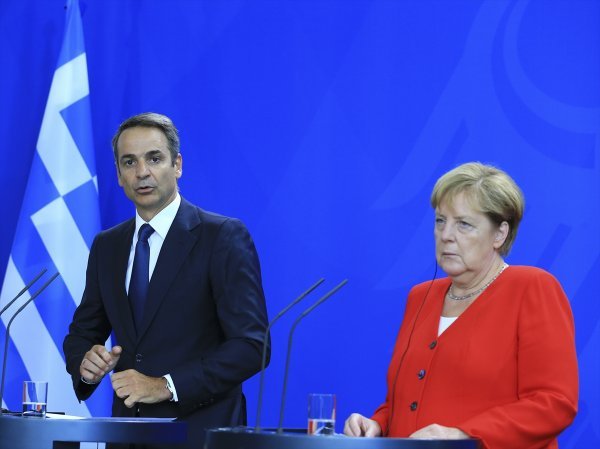 Merkel had rejected the demands from Greece for hundreds of billions of euros in World War I and II reparations, insisting the issue had been legally settled decades ago.