Boris Johnson’s enforcers warned rebels that if they voted against the government they would be giving control of parliament to Labour Party leader Jeremy Corbyn.

British Prime Minister Boris Johnson threatened to expel rebel lawmakers from his Conservative Party if they thwart his Brexit plans by voting to prevent a no-deal exit from the European Union.

"THEY'RE GIVING CONTROL OF THE PARLIAMENT TO CORBYN"

Johnson’s promise to leave the EU on Oct. 31 with or without a divorce agreement has propelled the United Kingdom towards a constitutional crisis and a showdown with the 27 other members of the bloc, with an election one of the possibilities. 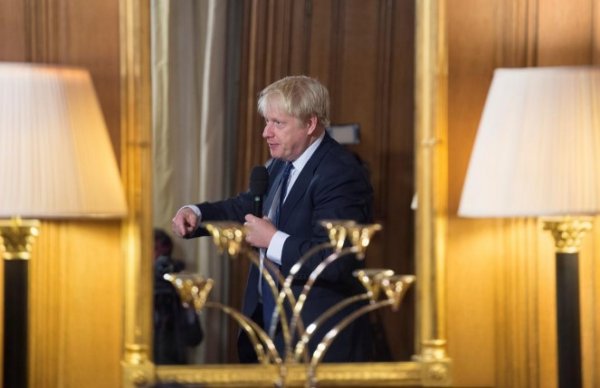 Conservative Party rebels are plotting with opposition parties to take control of parliament and tie the government’s hands with legislation that would block a no-deal exit from the EU which they say would be ruinous to the economy. 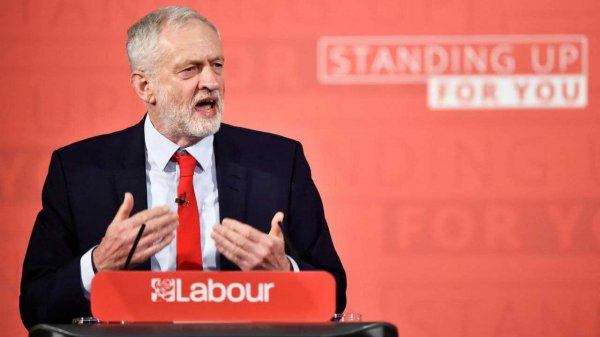 “If they fail to vote with the government on Tuesday they will be destroying the government’s negotiating position and handing control of parliament to Jeremy Corbyn,” said a source in the whips office, which is responsible for party discipline. “Any Conservative MP (member of parliament) who does this will have the whip withdrawn and will not stand as Conservative candidates in an election,” the source said.