Germany Tuesday invited Libya’s warring parties, as well as global and regional powers to a peace conference in Berlin on Sunday to facilitate a political solution to the Libya conflict. 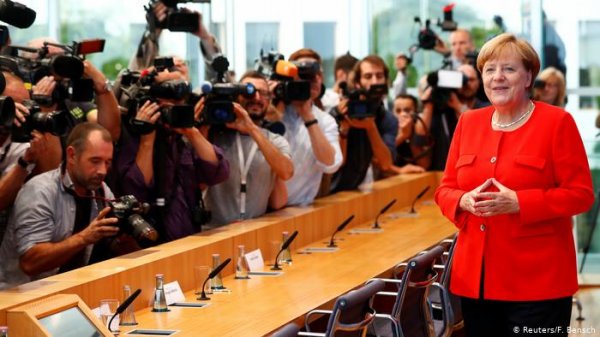 But talks for a permanent cease-fire deal ended without an agreement on Monday after Haftar left Moscow demanding two days to consult with local Libyan tribes for their approval, while the head of Libya's Government of National Accord (GNA) Fayez al-Sarraj signed the cease-fire deal.