The far-right made gains in two regional elections in eastern German, potentially upending 30 years of rule by the two main parties and hastening the break-up of Merkel’s national coalition.

Chancellor Angela Merkel’s conservatives and her Social Democrat (SPD) coalition partners held off a surge in far right support in two state elections in eastern Germany on Sunday, averting an immediate crisis for the ruling alliance.

Merkel’s Christian Democrats (CDU) remained the largest party in Saxony but saw their vote share drop by 7.4 points from the last election in 2014 to 32%, with the far-right Alternative for Germany (AfD) coming second, preliminary results showed.

The AfD harnessed voter anger over refugees and the planned closure of coal mines in the formerly communist eastern states, casting itself as the heir of the demonstrators who brought about the fall of the Berlin Wall three decades ago. 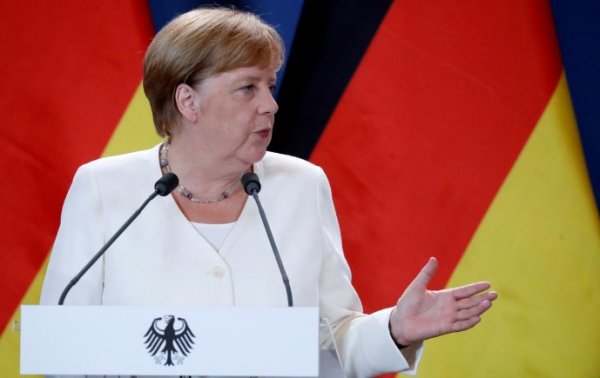 In Brandenburg, which surrounds Berlin, the left-leaning SPD clung on to first place in a state they have run since German reunification in 1990, winning 27.2% of the vote - ahead of the AfD on 22.8%, preliminary results showed. 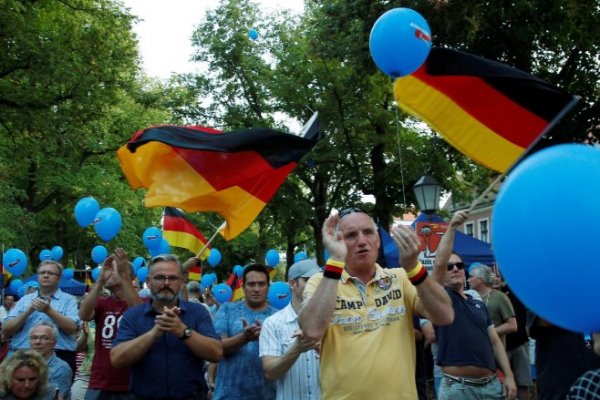 The ruling parties’ setbacks were not as major as feared and the results alleviate some pressure on the national coalition led by Merkel, who has loomed large on the European stage since 2005, and could reassure a European Union unnerved by Brexit. “The results are a reminder of how little CDU and SPD would stand to gain from new elections right now. That might help stabilize Merkel’s position, at least for now,” said Carsten Nickel, managing director at Teneo, a consultancy. 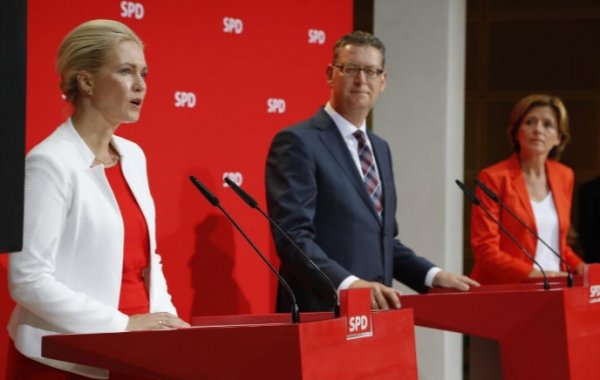 Much depends on the SPD, which rules with the radical Left party in Brandenburg. The party sank into turmoil after its worst performance in European elections in May, is polling close to record lows and is still searching for a leader.