“Zarif is gone. Good riddance,” Netanyahu said in a tweet on Tuesday. “As long as I am here, Iran will never acquire nuclear weapons,” he added.

Israel traditionally considers Iran one of the biggest threats to its security. 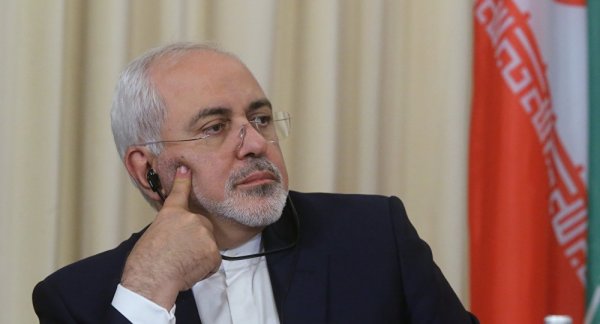 For years, Israel had led a campaign against a 2015 nuclear agreement between Tehran and world powers.