Putschist Guaido bends the knee to US

Juan Guaido, who claims himself as the interim president of Venezuela, spoke to Christiane Amanpour about his campaign for the country.

Self-declared interim president of Venezuela Juan Guaido has stated that he wants to accept US military support.

"I APPRECIATIVE OF THE US SUPPORT"

Asked by CNN's Christiane Amanpour whether he would accept US military support, he said: "Here in Venezuela we are doing everything we can to put pressure so that we don't have to come to a scenario that no one would wish to have." "We are trying to restore the sovereignty of this country, to restore the liberty and democracy of Venezuela," he added. 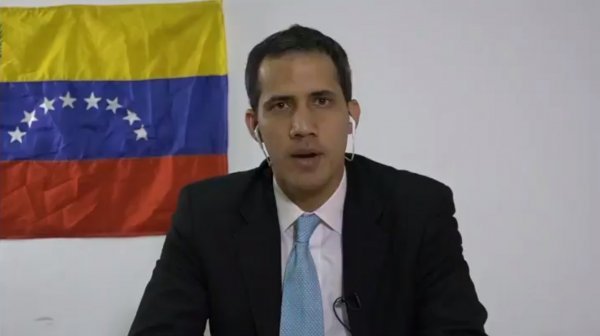 Guaido told CNN that he was appreciative of the US support, which included a phone call Wednesday from President Donald Trump, adding that he has also spoken with a number of other world leaders.

MADURO REFUSED TO STEP DOWN

Tensions rose when opposition leader Juan Guaido declared himself acting president on Jan. 23, a move which was supported by the US and many European and Latin American countries. Maduro has so far refused calls to step down accusing the US of orchestrating a coup against his government. 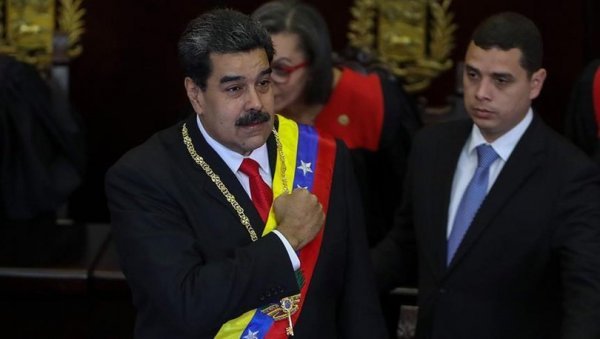 Since the beginning of the crisis last month, Turkey has steadfastly stood behind Maduro, saying recognizing Guaido is undemocratic and amounts to promoting a coup. Russia, China, Iran Bolivia and Mexico also support Maduro.