Russian Foreign Minister said that the Moscow conference on Libya as a preparatory meeting for the Berlin conference.

On Monday, the sides in the Libyan conflict gathered in the Russian capital to discuss a cease-fire meant to end the hostilities in Libya and start a political dialogue.

After more than eight hours of talks, the head of Libya's Government of National Accord Fayez al-Sarraj signed the deal, but Khalifa Haftar, the eastern Libya-based commander, left for Libya early Tuesday without signing the agreement.

ALL LIBYAN PARTIES ARE INVITED THE SUMMIT

"We never pretended that the talks in Moscow should be a final meeting that would resolve all issues [of the Libyan conflict] without exception. We promoted this meeting as a step and a contribution to the preparation for the upcoming international conference on Libya in Berlin, which will be held this Sunday, where all Libyan parties will be invited as we recommended to the German side," Lavrov said. 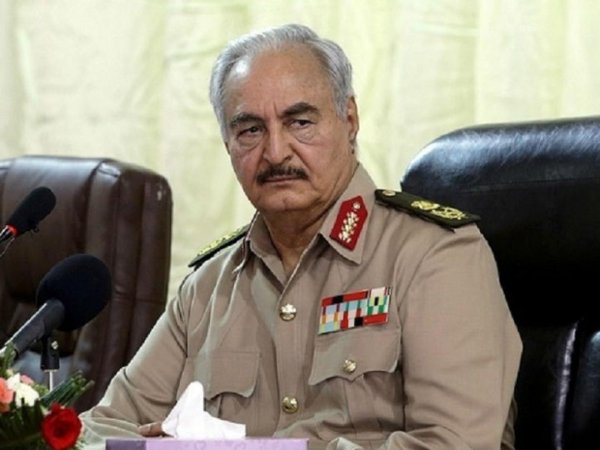 The minister, speaking at the annual Raisina Dialogue -- flagship conference of New Delhi on global issues -- added that he saw "no drama" in Haftar's move to leave without signing the document on cease-fire drafted in Moscow during a time of tension in Libya.

"This has happened before when the meetings on the settlement in Libya were held in Paris, Palermo, and Abu Dhabi. When such a meeting was held in France, even the date of the elections was named, but it took place two years ago. It is a pity that the agreements in Abu Dhabi were not implemented, because they dealt with key political issues -- the separation of powers and a territorial arrangement that would suit everyone," Lavrov added. 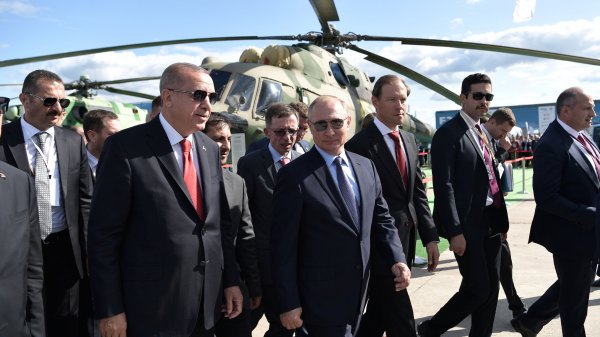 He stressed that both sides adhere to the cease-fire announced following the call of the Turkish and Russian presidents on Jan.12.