The United States will leave a small peacekeeping group of 200 American troops in Syria for a period of time after a US pullout, the White House said on Thursday, as President Donald Trump pulled back from a complete withdrawal.

"THE DUMBEST IDEA I'VE EVER HEARD"

Trump’s announcement that the US would be withdrawing its entire contingent of 2,000 troops from Syria amid the defeat of Daesh has shaken pro-war officials and lawmakers across Washington, prompting to a string of resignations of senior administration members. 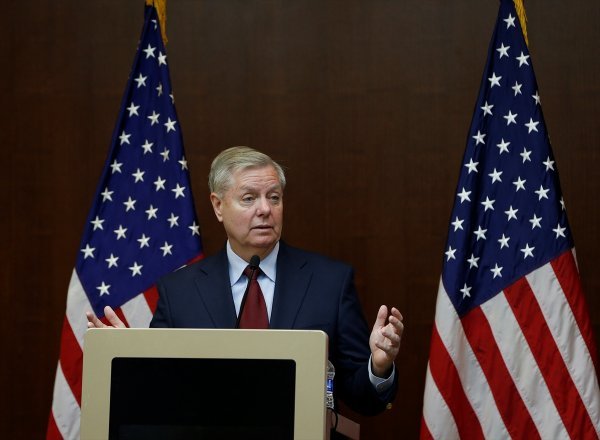 The withdrawal move rankled even some congressional allies like Senator Lindsey Graham.  “Are you telling our allies that we are going to go to zero by April 30th?” Graham reportedly asked. “Yes, that’s been our direction from the president,” Shanahan replied. “That’s the dumbest f*cking idea I’ve ever heard,” Graham responded.

The South Carolina Republican has been venting about the administration’s Syria policy since December when Trump suddenly announced it would be up to other nations to fight Daesh there.