The new strategy of the Arab League

US has pressed its Arab allies to put on hold their endeavors to renew the dialogue with Bashar al-Assad, The Washington Post reported, citing unnamed US officials.

According to the newspaper, Washington’s concerns were triggered by the United Arab Emirates’ decision to reopen its embassy in Damascus after a “conviction that the next stage requires Arab presence and communication in the Syrian file”.

The move became a big step towards Syria’s rehabilitation by its Arab neighbours, who previously supported the opposition fighting against Assad. 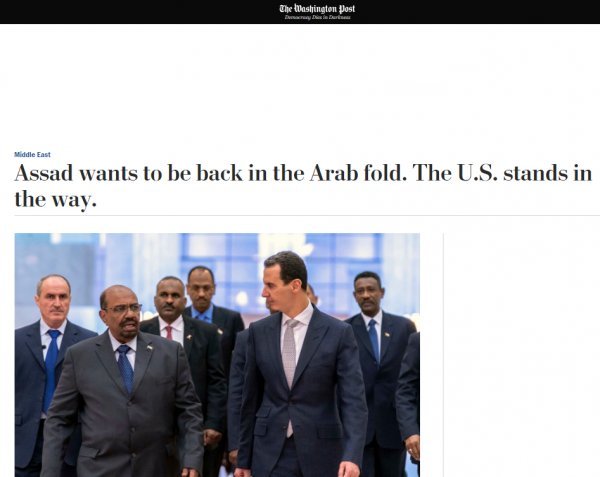 “Many of those countries supported the anti-Assad rebellion and are confronting the reality that he is likely to remain in power for the foreseeable future”, the newspaper wrote.

The paper also stressed that the Arab League is uncomfortable with Turkey and Iran’s presence in the region. “There’s zero Arab influence in Damascus. Zero,” the UAE’s minister of state for foreign affairs, Anwar Gargash, said in an interview, explaining his country’s decision to restore diplomatic relations. “Because we burned all our bridges in 2011, that has allowed regional players such as Turkey and Iran to be the main determinant. And suddenly the Arabs have zero say.” 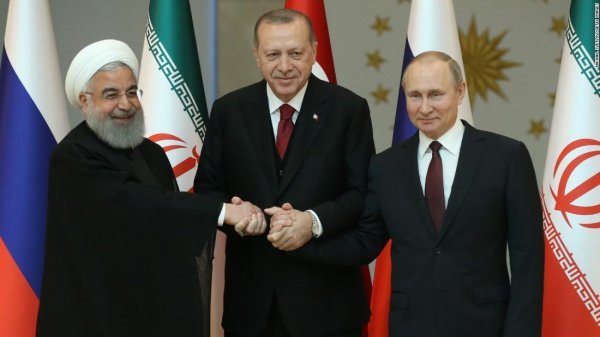 Syria was expelled from the 22-nation Arab League after a civil war broke out in the country in 2011, with several members of the regional bloc subsequently pulling their ambassadors from Damascus. Syria, as one of the founding states, condemned the move as illegal.