The 70-year-old Bolton, who took up the post in April 2018, replacing H.R. McMaster, had also often been at odds with Secretary of State Mike Pompeo, a Trump loyalist.

US President Donald Trump abruptly fired his national security adviser John Bolton amid disagreements with his hard-line aide over how to handle foreign policy challenges such as North Korea, Iran, Afghanistan and Russia.

"HIS SERVICES ARE NO LONGER NEEDED"

"I informed John Bolton last night that his services are no longer needed at the White House. I disagreed strongly with many of his suggestions, as did others in the Administration," Trump tweeted on Tuesday, adding that he would name a replacement next week. 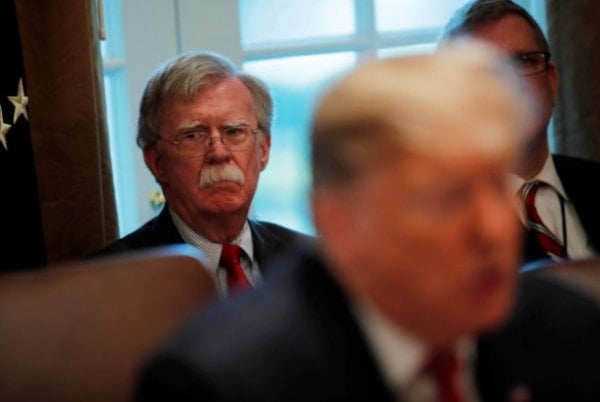 Bolton, a leading foreign policy hawk and Trump’s third national security adviser, had pressed the president not to let up pressure on North Korea despite diplomatic efforts. Bolton, a chief architect of Trump’s strident stance against Iran, had also argued against Trump’s suggestions of a possible meeting with the Iranian leadership and advocated a tougher approach on Russia and, more recently, Afghanistan.

The announcement followed an acrimonious conversation on Monday that included their differences over Afghanistan, said a source familiar with the matter.

Pompeo acknowledged he and Bolton often had differences but he told reporters: "I don’t think that any leader around the world should make any assumption that because some one of us departs that President Trump’s foreign policy will change in a material way."

Offering a different version of events than Trump, Bolton tweeted: "I offered to resign last night and President Trump said, 'Let’s talk about it tomorrow' ". Trump had sometimes joked about Bolton’s image as a warmonger, reportedly saying in one Oval Office meeting that "John has never seen a war he doesn’t like." 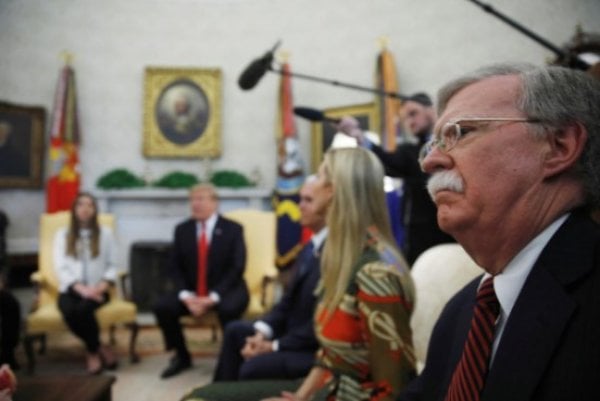 A source familiar with Trump’s view said Bolton, an inveterate bureaucratic infighter with an abrasive personality, had ruffled a lot of feathers with others in the White House, particularly White House chief of staff Mick Mulvaney.