The delay, passed by MPs by 313-312, must now be approved by the House of Lords and the European Union.

British lawmakers passed a bill late Wednesday forcing Prime Minister Theresa May to seek a further delay to the UK’s departure from the European Union in order to avoid a no-deal scenario.

THE DEAL NEEDS TO PASS BY THE HOUSE OF LORDS

The legislation -- also known as the Cooper Bill because it was proposed by Labour MP Yvette Cooper -- passed in a 313 to 312 vote. The bill was rushed through all its stages in about six hours. It will need to be passed by the House of Lords, however, and the extension would also have to be approved by the EU next week. 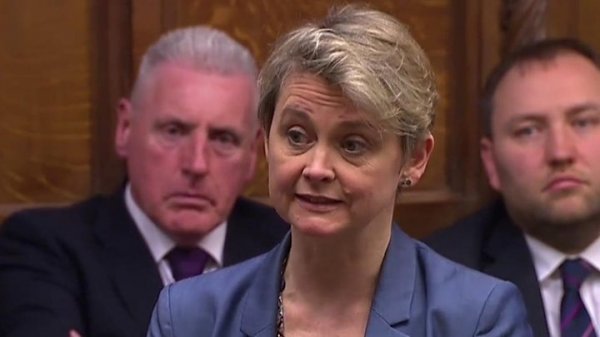 The move came on the same day that May and Labour Party leader Jeremy Corbyn met to discuss ideas to break the Brexit impasse. The two leaders will resume Brexit talks on Thursday after both Downing Street and the Labour Party described initial talks as constructive. "We have agreed with a programme of work between our teams to explore the scope for agreement. I put forward Labour’s alternative plan and raised the option of a public vote to prevent No Deal or leaving on a bad deal,” Corbyn said on Twitter. “There wasn’t as much change in her position as I expected, but we'll have further discussions tomorrow,” he added. 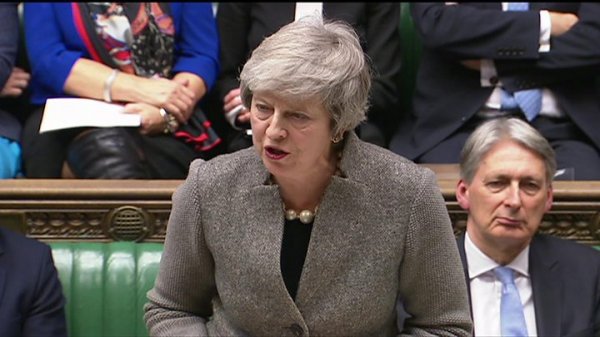 However, Corbyn also came under pressure from his own party to raise with May a “confirmatory public vote” on any deal they might agree on.

May’s talks with Corbyn received a reaction from her own Conservative MPs, who defended an immediate leave without a deal instead of a softer version of Brexit. Two junior ministers resigned from the government Wednesday in reaction to May’s latest strategy.