US starts new round of tariffs in trade war with China

Trump said the sides would still meet for talks later this month.

The United States began imposing 15% tariffs on a variety of Chinese goods on Sunday - including footwear, smart watches and flat-panel televisions - as China began imposing new duties on U.S. crude, the latest escalation in a bruising trade war.

Trump, writing on Twitter, said his goal was to reduce US reliance on China and he again urged American companies to find alternate suppliers outside China.

The Trump administration on Sunday began collecting 15% tariffs on more than $125 billion in Chinese imports, including smart speakers, Bluetooth headphones and clothing. A variety of studies suggest the tariffs will cost U.S. households up to $1,000 a year and the latest round will hit a significant number of U.S. consumer goods. 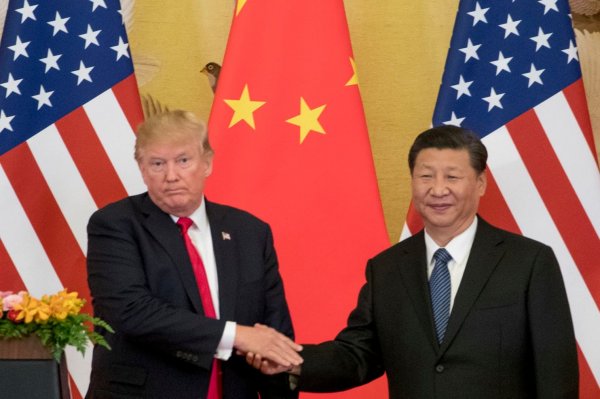 In retaliation, China started to impose additional tariffs on some of the U.S. goods on a $75 billion target list. Beijing did not specify the value of the goods that face higher tariffs from Sunday.

"WE DON'T WANT TO BE SERVANTS TO THE CHINESE"

The extra tariffs of 5% and 10% were levied on 1,717 items of a total of 5,078 products originating from the United States. Beijing will start collecting additional tariffs on the rest from Dec. 15.

Trump on Sunday cited comments from US economist Peter Morici, who said the tariffs would not affect U.S. consumers that much given a drop in the Chinese currency, and the president called on U.S. companies to find suppliers outside of China. “We don’t want to be servants to the Chinese!” Trump said. “This is about American Freedom. Redirect the supply chain. There is no reason to buy everything from China!” 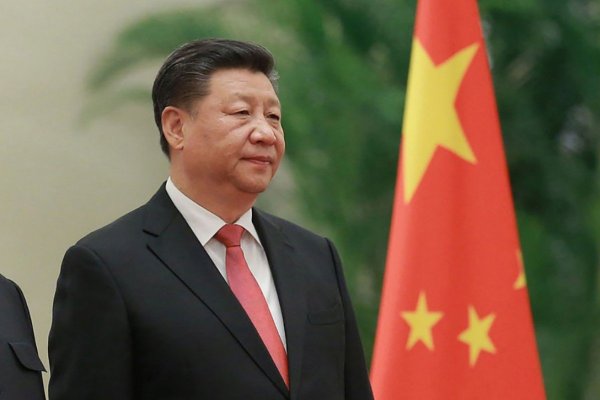 Later, he told reporters that talks with China were continuing and the two sides would meet in person in September. “We are talking to China, the meeting is still on, as you know, in September,” he said. “We’ll see what happens, but we can’t allow China to rip us off anymore as a country.”