US to leave about 200 troops in Syria after pullout

The US will leave a small peacekeeping group of 200 troops in Syria for a period of time after a US pullout, the White House said on Thursday.

Trump in December ordered a withdrawal of the 2,000 American troops in Syria, saying they had defeated Islamic State militants there, even as US-backed Syrian forces continued a final push against the group’s last outpost.

But Trump has been under pressure from multiple advisers to adjust his policy to ensure the protection of YPG terror organization fighters, who claimed supporting the fight against Daesh and to serve as a bulwark against Iran’s influence. 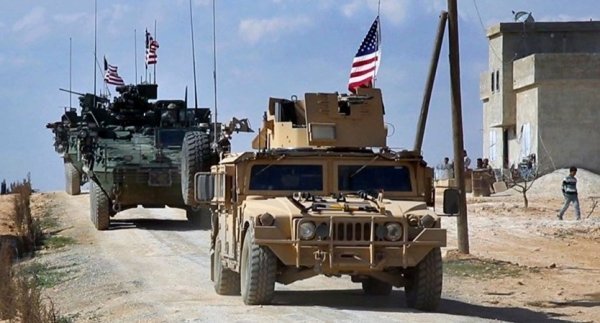 “A small peacekeeping group of about 200 will remain in Syria for a period of time,” White House spokeswoman Sarah Sanders said in a statement.

The decision was announced after Trump spoke by phone to President Tayyip Erdoğan. A White House statement said the two leaders agreed, regarding Syria, to “continue coordinating on the creation of a potential safe zone.”