Protesters in the southern city of Najaf burned down the Iranian Consulate on Nov. 28.

The Iranian consulate in southern Najaf province of Iraq was torched again amid ongoing protests, security sources said on Sunday.

The security forces have yet to identify who torched the consulate, the sources added. The civil defense teams are currently operating to extinguish the fire.

AT LEAST 346 PEOPLE KILLED IN THE PROTESTS

Eyewitnesses said there were no personnel working at the place when the fire erupted. 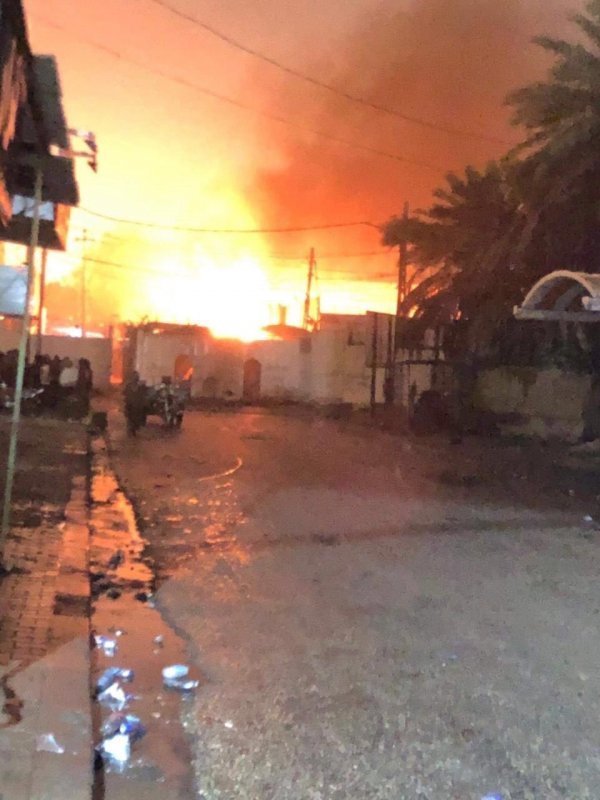 Previously, on Nov. 28, the Iraqi protesters set fire to the consulate.

Iraq has been rocked by mass protests since early October against poor living conditions and corruption. The protesters' demands later spiraled into calls for dissolving Prime Minister Adel Abdul-Mahdi's government. 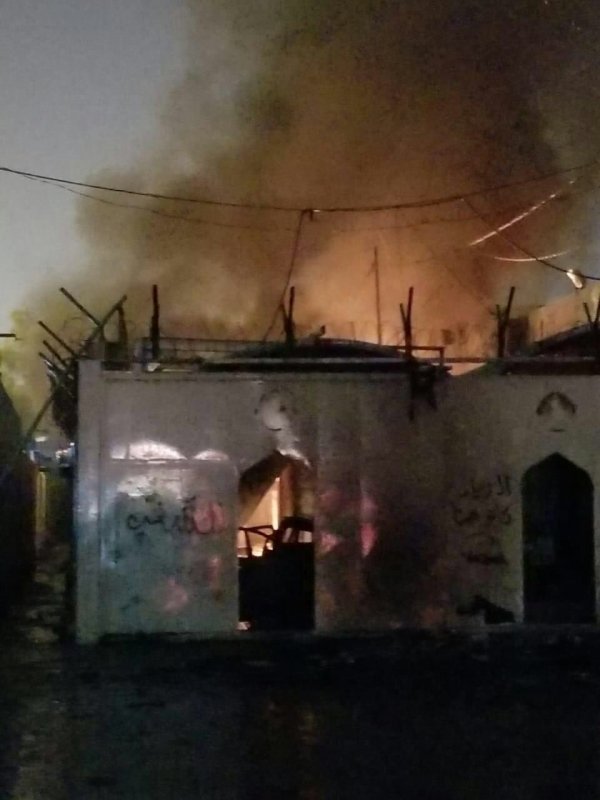 The prime minister delivered his resignation letter to the parliament, which was approved on Sunday. According to Iraq's High Commission for Human Rights, at least 346 Iraqis have been killed and 15,000 have been injured since protests began Oct. 1.