The search and rescue operations are continuing and the death toll could rise, said the ministry.

Search and rescue efforts are underway after a deadly earthquake rattled eastern Turkey, killing at least 20 people and injuring more than 1,015 others, according to authorities on Saturday.

The 6.8-magnitude quake hit eastern Elazig province at 8.55 p.m. local time (1755GMT) on Friday, with its epicenter in Sivrice district, along with neighboring provinces and countries including Syria and Georgia.

THE INJURED WERE TRANSFERRED TO HOSPITALS

A person was rescued 12 hours after the earthquake hit the region, bringing the total number of rescued people to seven, local sources told Anadolu Agency.

Earlier, the Disaster and Emergency Management Presidency (AFAD) said 782 others were injured; 433 in Elazig, 222 in Malatya, 37 in Kahramanmaras, 34 in Sanliurfa, 31 in Diyarbakir, 19 in Adiyaman, 6 in Batman.

Health Minister Fahrettin Koca announced the updated death toll, saying: "We have approximately 30 residents under the wreckage in Elazig."

Interior Minister Suleyman Soylu said the injured were transferred to hospitals and facilities have been opened to serve those who have been affected.

Five buildings in Sivrice and 25 in Doganyol district of Malatya province were destroyed, said Environment and Urbanization Minister Murat Kurum. 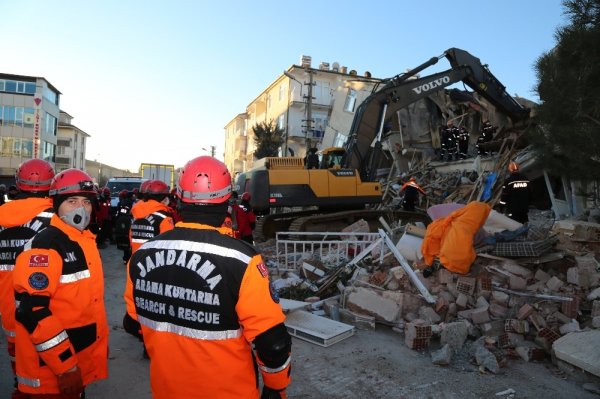 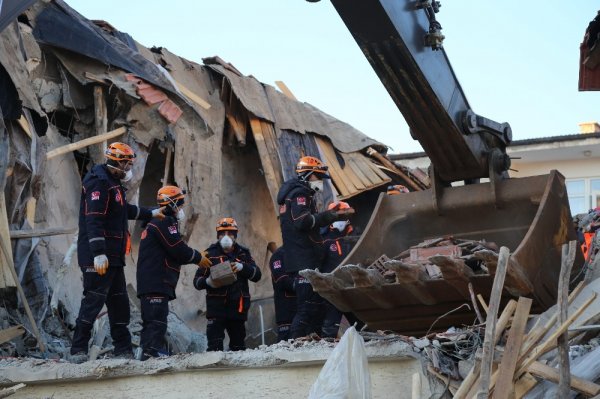 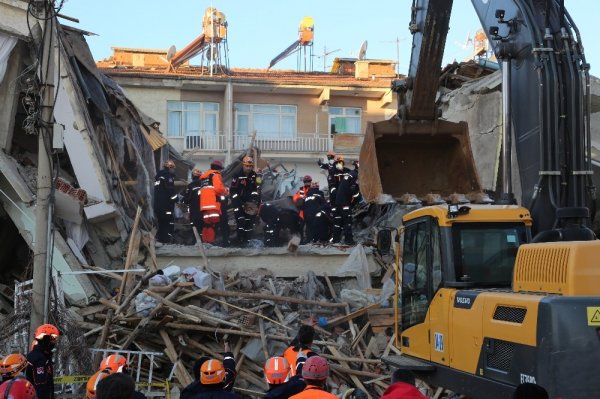 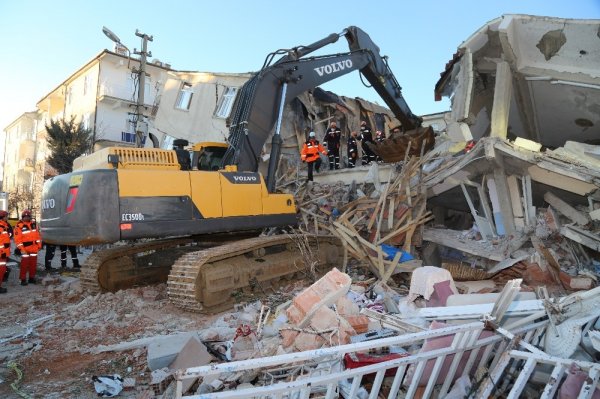