Kremlin condemned as unacceptable US ultimatum to Turkey designed to force it to cancel a deal to buy Russian S-400 surface-to-air missile systems and purchase US Patriot missile systems instead.

Moscow was responding to a CNBC report which said Washington had given Turkey just over two weeks to scrap the Russian deal and do an arms deal with the United States instead or risk severe penalties.

"SUCH ULTIMATUMS ARE UNACCEPTABLE"

When asked about the CNBC report by reporters on Wednesday, Kremlin spokesman Dmitry Peskov said:

“We regard this extremely negatively. We consider such ultimatums to be unacceptable, and we are going on the many statements made by representatives of Turkey’s leadership headed by President Erdoğan that the S-400 deal is already complete and will be implemented.” 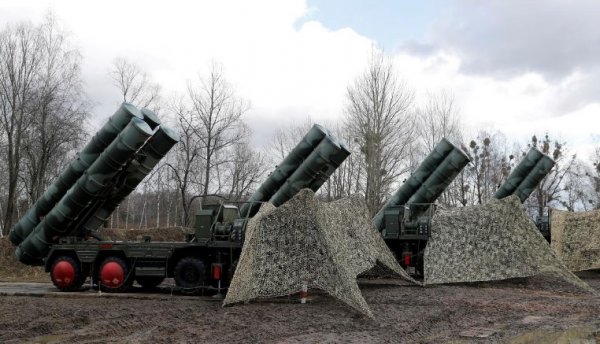 Turkey’s defense minister said earlier on Wednesday that Ankara was preparing for potential US sanctions over its purchase of the Russian missile system even though he said there was some improvement in talks with the United States over buying F-35 fighter jets.