In a recent statement, Kremlin said: During one of the latest phone calls, Putin and Erdoğan have agreed that in January, the surface portion of the Turkish Stream will be ready.

Russian President Vladimir Putin plans to travel to Turkey for talks with his Turkish counterpart Tayyip Erdoğan on Jan. 8 where he will open the TurkStream natural gas pipeline, the Kremlin said on Monday.

THE PIPELINE WILL TRANSIT 31.5 BILLION CUBIC METERS OF GAS PER YEAR

The two leaders will also be able to discuss other issues at talks which are likely to be held in the Turkish city of Istanbul, said Kremlin spokesman Dmitry Peskov.

TurkStream's first line is intended for gas supplies to the Turkish market, while the second will supply gas to south and southeastern Europe. The second line is expected to go from Turkey through Bulgaria, then to Serbia, Hungary, and Slovakia. 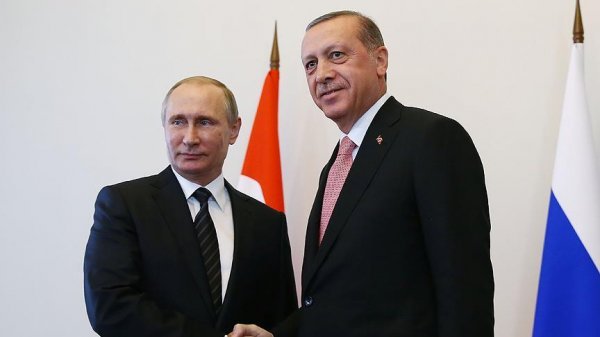 TurkStream will have the capacity to transit 31.5 billion cubic meters of gas per year, which is equal to the energy demand of 15 million homes.