Amazon billionaire Jeff Bezos had his mobile phone hacked after receiving a WhatsApp message that had been sent by the crown prince of Saudi Arabia, the Guardian reported.

Two UN officials will report on Wednesday that there is enough evidence suggesting that Saudi Arabia had hacked Amazon founder Jeff Bezos’ phone and both the kingdom and the United States should investigate, a person familiar with the matter said.

The United Nations’ officials plan a public statement asserting that they found credible a forensic report commissioned by Bezos’ security team which concluded that his phone probably had been hacked with a tainted video sent from a WhatsApp account belonging to Saudi’s crown prince Mohammed bin Salman. 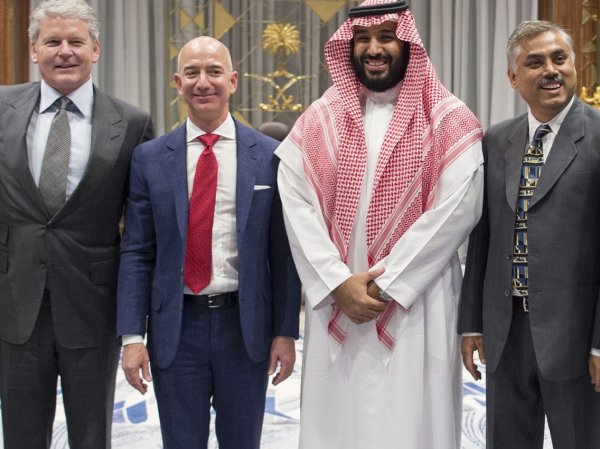 The report is set to worsen relations between the world’s richest man and the kingdom which had soured following the murder of Saudi journalist Jamal Khashoggi in 2018, who was also a columnist for the Bezos’ owned Washington Post. 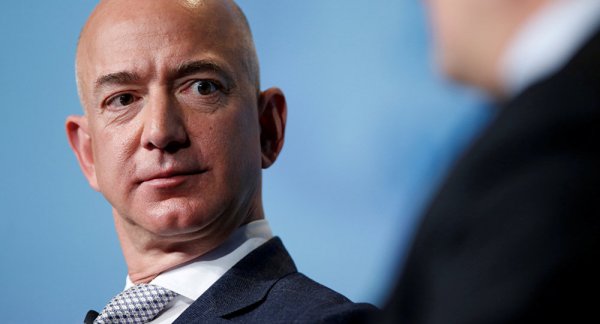 The Guardian first reported here the crown prince's alleged involvement. It said the encrypted message from the number used by the crown prince is believed to have included a malicious file that infiltrated the phone Bezos had used and extracted large amounts of data.