The Senate is expected to acquit Trump, as none of its 53 Republicans has voiced support for removing him, a step that requires a two-thirds majority.

The Senate impeachment trial on whether to remove U.S. President Donald Trump from office formally began on Thursday even as a congressional watchdog found that the White House broke the law by withholding security aid for Ukraine approved by Congress.

The assessment from the nonpartisan Government Accountability Office (GAO) was a setback for Trump, but it was unclear if it would figure in his trial in the Republican-led Senate given that key questions such as whether witnesses will testify or new evidence will be considered remain unanswered. 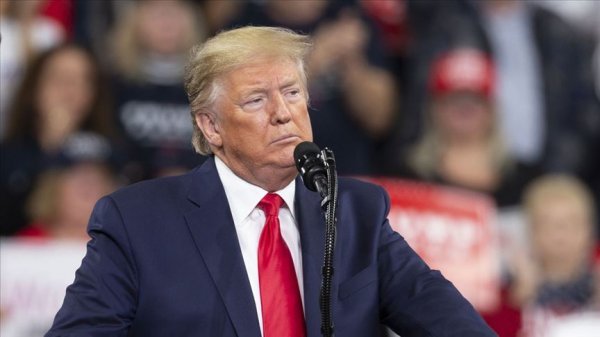 Democrat Adam Schiff, who heads a team of seven House of Representatives members who will serve as prosecutors, appeared on the Senate floor to read the two charges passed by the House on Dec. 18 that accused Trump of abuse of power and obstruction of Congress arising from his dealings with Ukraine. 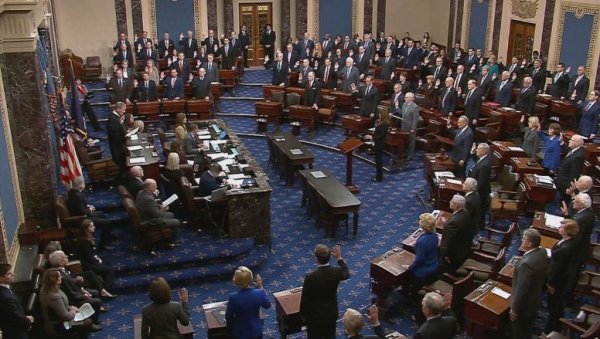 The 99 senators present signed their assent one by one. One senator - Republican Jim Inhofe - was in his home state of Oklahoma to be with a family member facing a medical issue, according to his office, but was due to sign next week.

The abuse of power cited in the House articles of impeachment included Trump’s withholding of $391 million in security aid for Ukraine, a move Democrats have said was aimed at pressuring Kiev into investigating political rival Joe Biden, the president’s possible Democratic opponent in the Nov. 3 election.