At least six healthcare workers have died in Spain from coronavirus and, as of Monday, over 12,200 had been diagnosed with the disease.

In total, Spain has confirmed 102,136 cases of COVID-19, and 9,053 fatalities, according to data released by the Spanish Health Ministry on Wednesday.

Over the last 24-hour period, 864 people lost their lives -- the highest number yet. For five straight days, the country has registered over 800 deaths.

SPAIN IS THE SECOND-WORST AFFECTED COUNTRY IN THE WORLD

Salvador Illa, Spain’s health minister, said on Tuesday that the government has seen a “stabilization” of new cases. While in mid-March, 20 percent more cases were being reported each day, the number has now come down to an average of less than 10 percent. Still, Spain’s testing capacity remains limited to 15,000-20,000 tests per day. 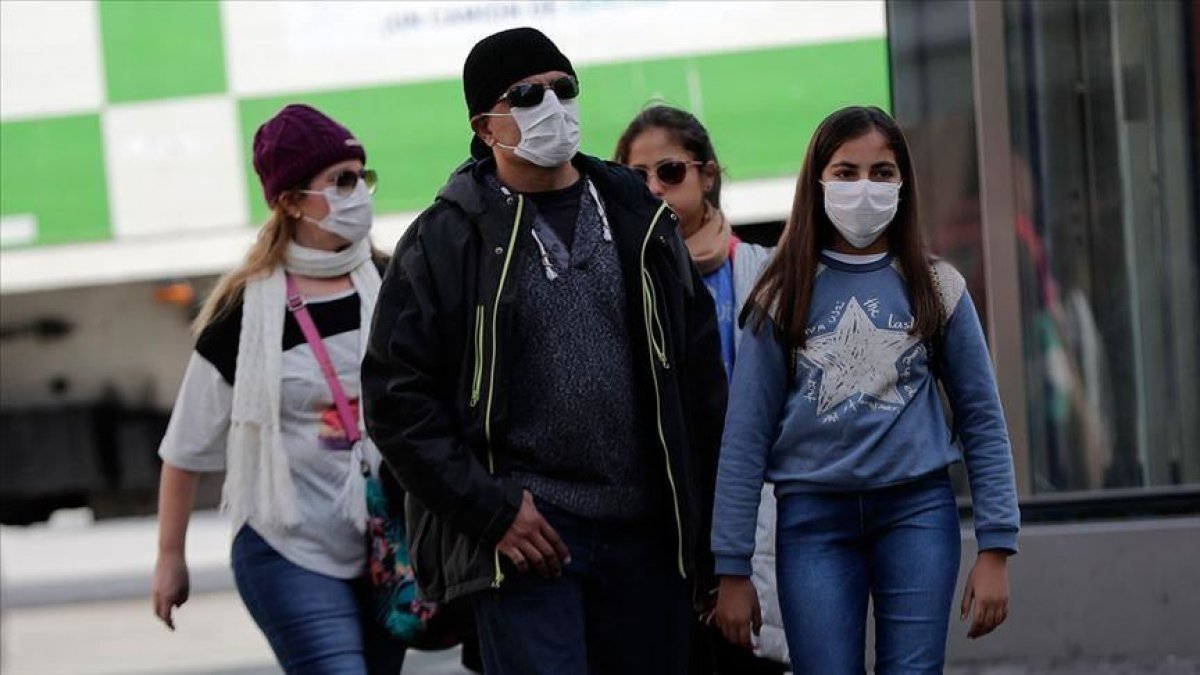 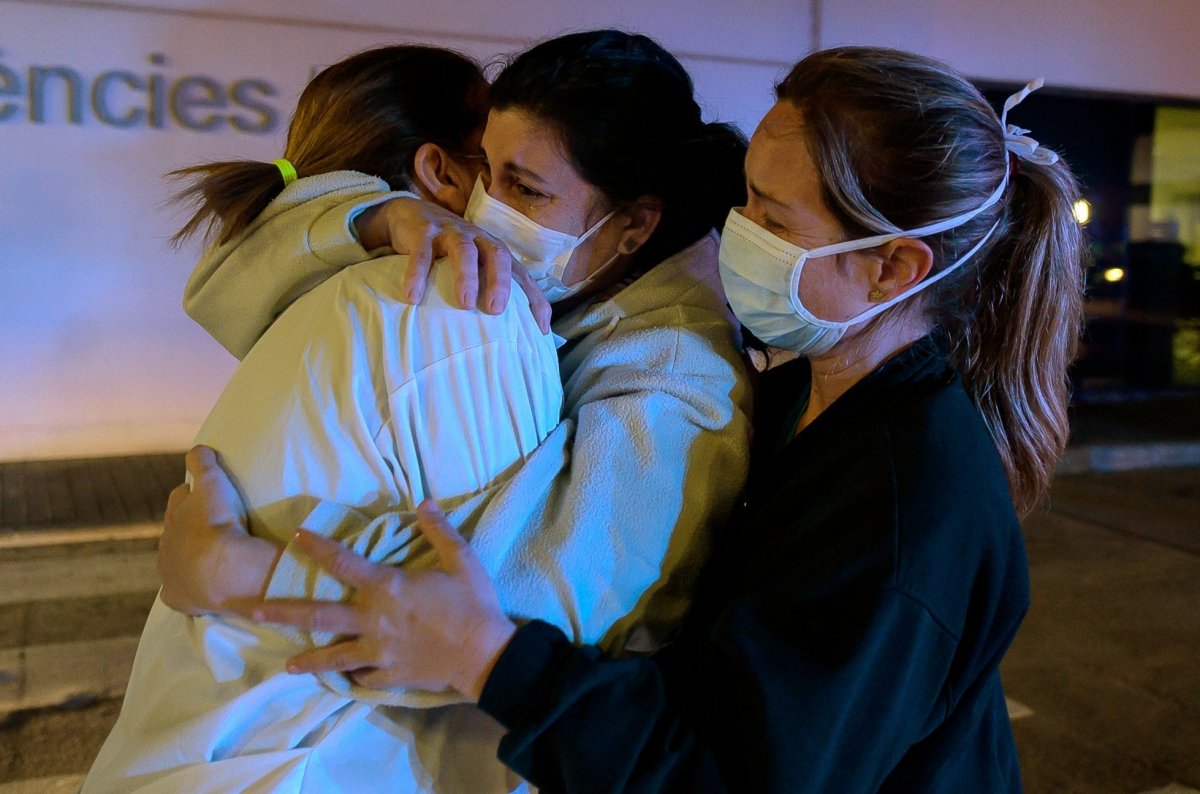 “They’re sending us to war without weapons,” said Miguel Bora, the head of the union’s health sector, in a statement.