China has successfully landed a rover on the far side of the moon, Chinese state media announced Thursday, a huge milestone for the nation as it attempts to position itself as a leading space power. 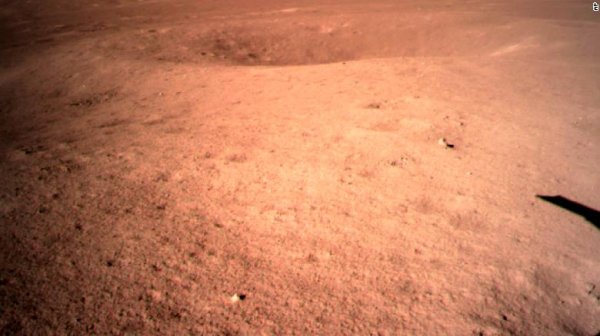 While the landing was completed at 10.26 a.m. Beijing time, the first close-up image of the far side of the Moon was sent to Earth at 11.40 a.m. Artificially-lit Moon surface with a crater, as well as a fragment of the rover can be seen on the image that the CASC posted on its WeChat account. 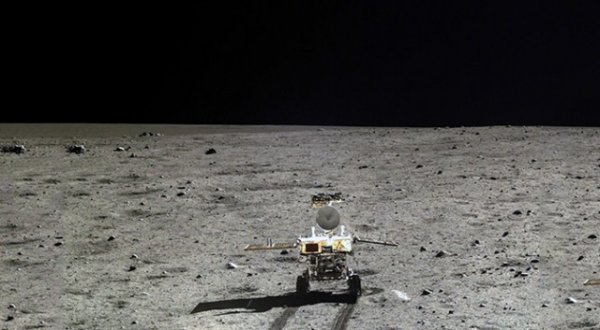 The Chang'e-4 landed in Von Karman crater, which is located in the north-western part of the largest known impact lunar crater, the South Pole–Aitken basin. It is set to enable studies of the lunar surface's mineral structure and of the lunar mantle.

The Chang'e-4 was launched from the Xichang space center, located in the southwestern Chinese province of Sichuan, on December 7, 2018.