Huawei phone owners will still be able to download and use apps like WhatsApp, Instagram, and Facebook’s main app itself, and they’ll continue to receive updates through the Play store. Huawei just won’t be able to include them out of the box, which it typically does alongside various other pre-loaded services like Twitter.

AS A PART OF US BAN

Facebook Inc is no longer allowing pre-installation of its apps on Huawei phones, the latest blow for the Chinese tech giant as it struggles to keep its business afloat in the face of a US ban on its purchase of American parts and software. 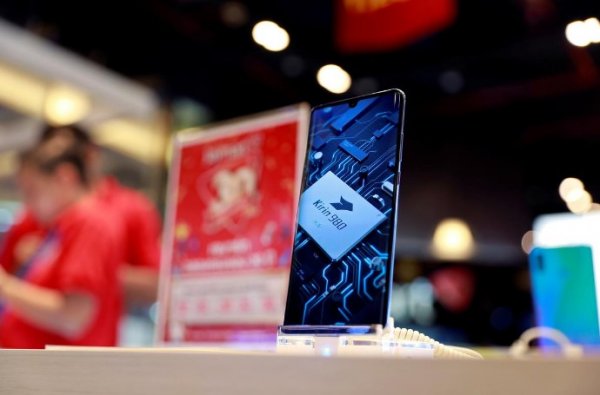 Smartphone vendors often enter business deals to pre-install popular apps such as Facebook. Apps including Twitter and Booking.com also come pre-installed on Huawei phones in many markets. Twitter Inc declined to comment and Booking Holdings did not respond to a request.