Trump said US will sign an agreement to sell $3 billion worth of helicopters and other equipment to Indian military.

Donald Trump was cheered by more than 100,000 Indians at the opening of the world’s largest cricket stadium on Monday, promising “an incredible trade deal” and “the most feared military equipment on the planet” at his biggest rally abroad.

"WE CONTINUE TO BUILD OUR DEFENSE COOPERATION"

Indians wore cardboard Trump masks and “Namaste Trump” hats to welcome the US president at the huge new Motera stadium in Prime Minister Narendra Modi’s own political homeland, the western city of Ahmedabad. 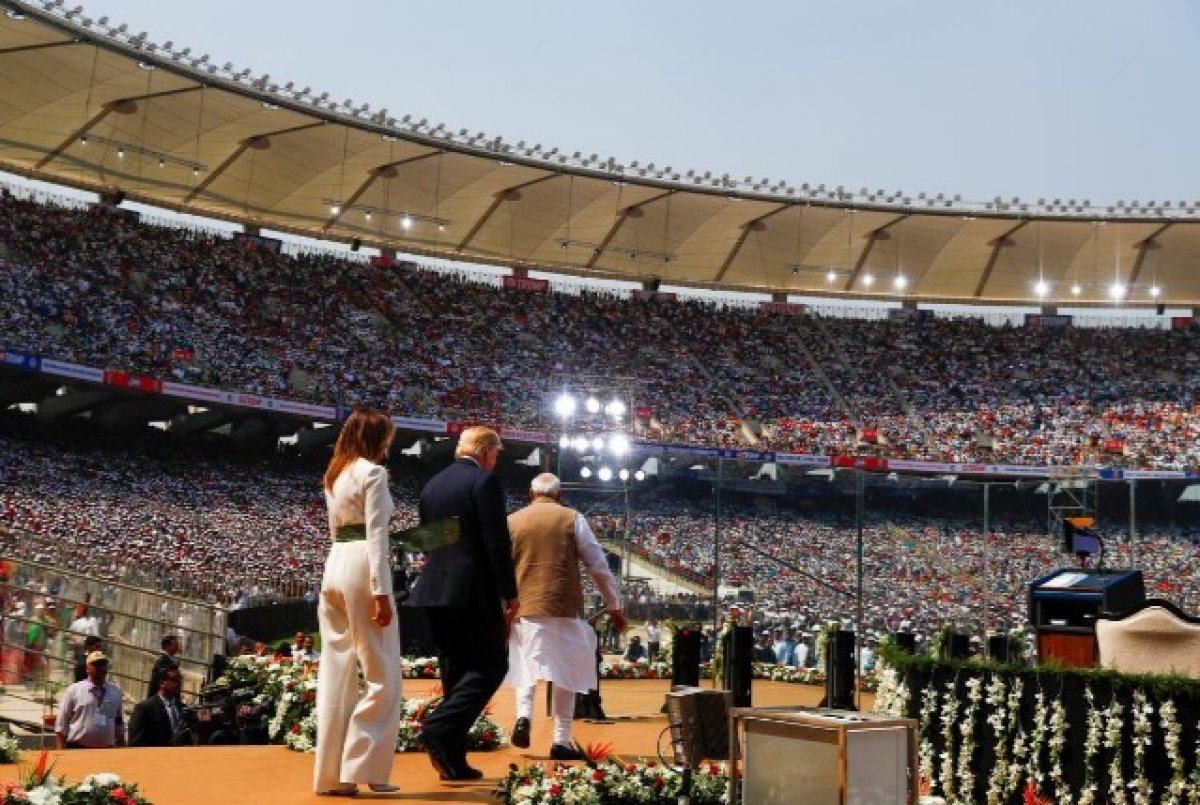 Modi, a nationalist who won re-election last year and has shifted his country firmly to the right with policies that his critics decry as authoritarian and ethnically divisive, touts his relationship with Trump as proof of his own global standing. “You have done a great honor to our country. We will remember you forever, from this day onwards India will always hold a special place in our hearts,” Trump said to thunderous applause. 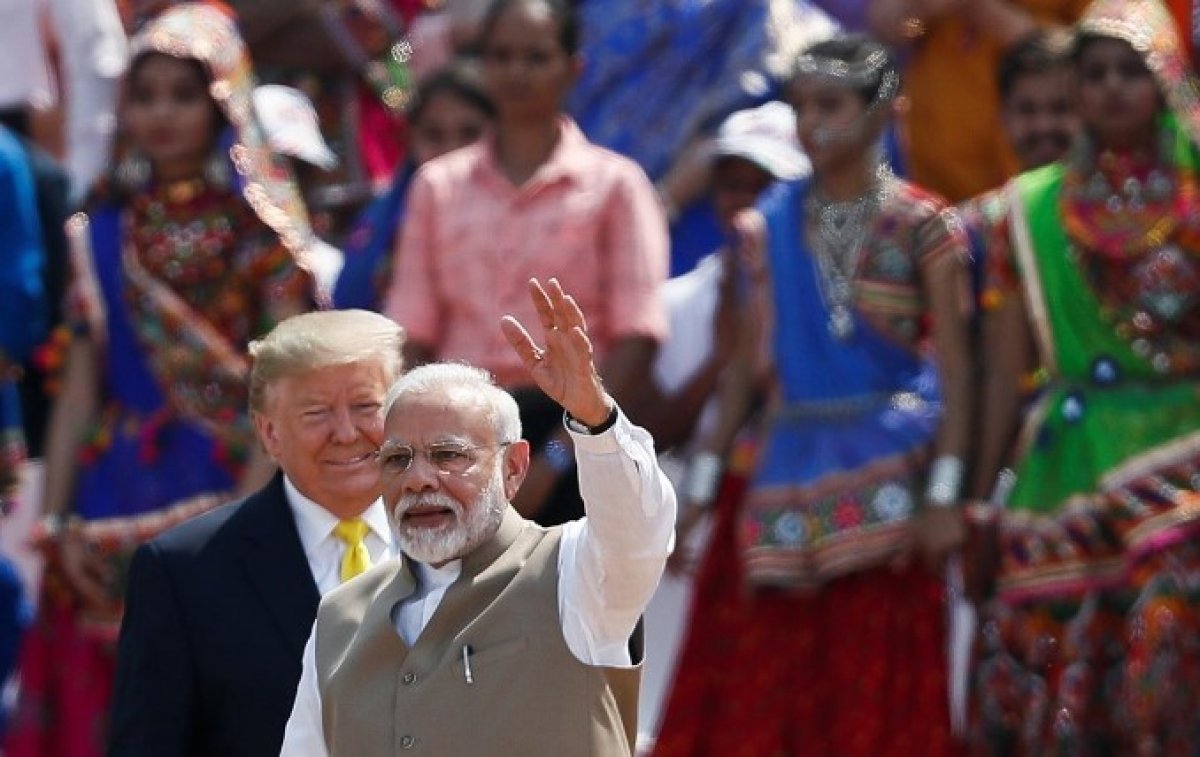 “As we continue to build our defense cooperation, the United States looks forward to providing India with some of the best and most feared military equipment on the planet,” Trump said. 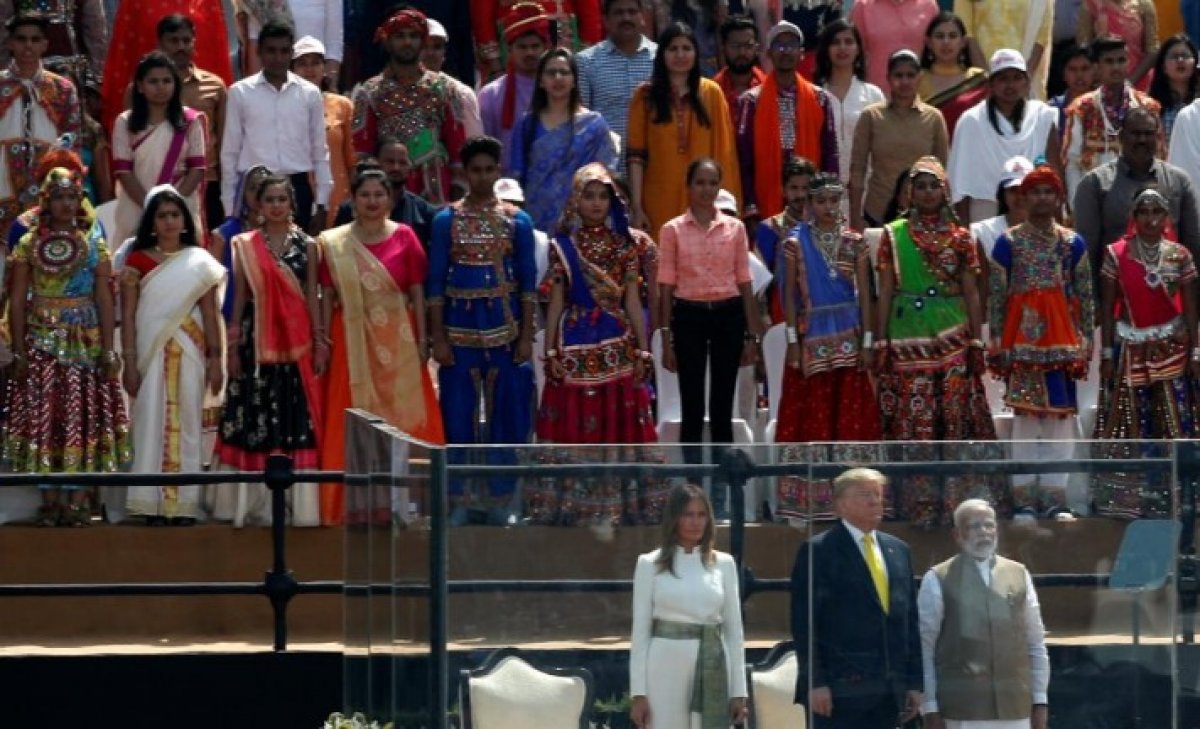 Trump said the two countries will sign deals on Tuesday to sell military helicopters worth $3 billion and that the United States must become the premier defense partner of India, which relied on Russian equipment during the Cold War. Reuters reported earlier that India has cleared the purchase of 24 helicopters from Lockheed Martin (LMT.N) worth $2.6 billion. 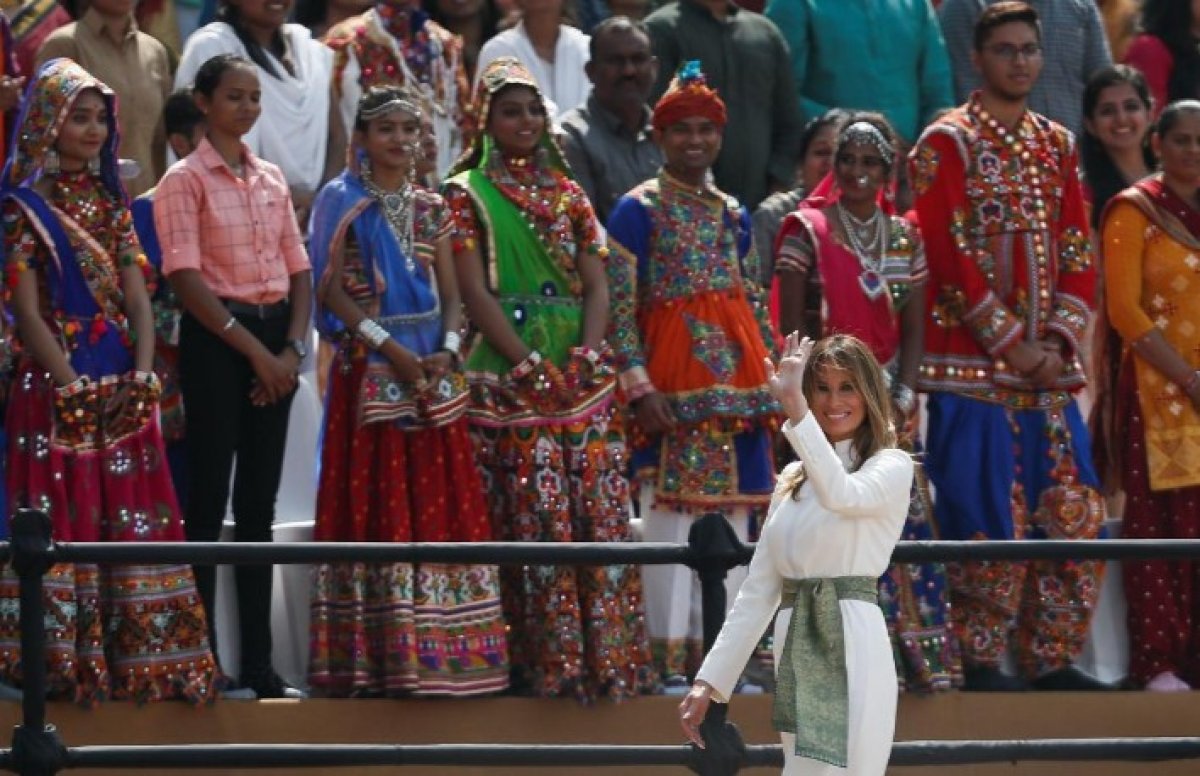 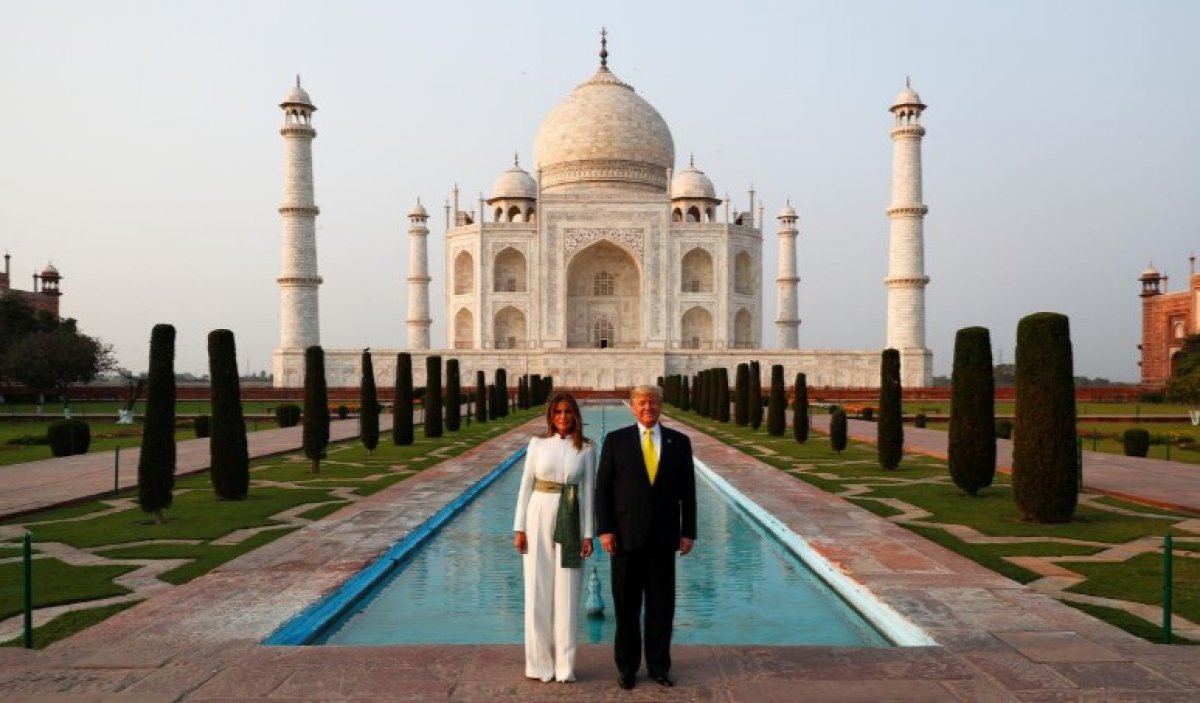 Trump planned to raise the issue of religious freedoms in India with Modi, an administration official said last week.