Trump's impeachement report to be released on Tuesday

The House Judiciary Committee has invited President Donald Trump to give testimony in the impeachment inquiry.

The White House said Sunday it will not participate in a new hearing in the House Judiciary Committee this week. The Judiciary Committee's first hearing on the impeachment of President Donald Trump over his dealings with Ukraine is scheduled for Wednesday.

THE REPORT WILL BE RELEASED ON TUESDAY

After weeks of closed-door witness depositions and televised hearings, three investigating panels led by the House Intelligence Committee are due to release a formal report soon after lawmakers return to Congress on Tuesday from a Thanksgiving recess. The report will outline evidence gathered by lawmakers on the panel, along with those on the Foreign Affairs and Oversight committees. 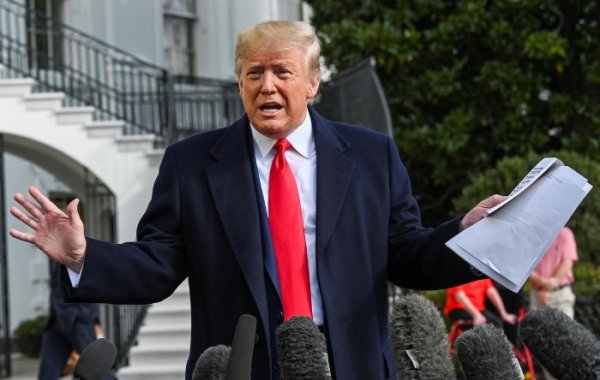 After Wednesday, the Judiciary panel, which could recommend a full House impeachment vote before Christmas, is expected to hold a hearing to examine the evidence report and further proceedings to consider formal articles of impeachment. 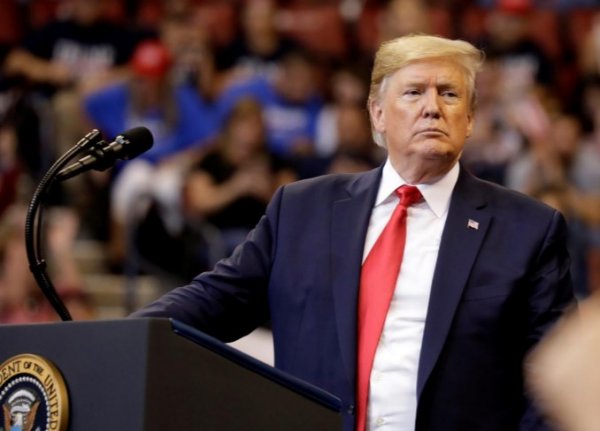 House Democrats aim to resolve the question of Trump’s impeachment by Christmas. If the House impeaches him, the Republican-controlled Senate would hold a trial to determine whether he should be convicted and removed from office.

Political analysts say the ultimate verdict will come in next year’s U.S. elections for president and Congress, and candidates from both parties have used the impeachment issue to ramp up their campaigns.