Turkey to sell 4 corvettes to Pakistan

Turkey has won a tender to build 4 corvettes for Pakistan Navy, Turkish National Defense Minister Nurettin Canikli said on Thursday. "This will be the largest single export in the history of Turkish defense industry," Canikli told Anadolu Agency and TV broadcaster TRT during his official visit to Montenegro. 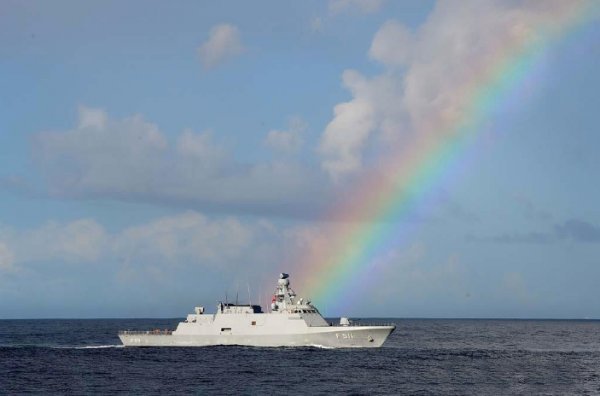 "It is multi-billion dollar project and as Turkey, we have undertaken a sophisticated project in the international field for the first time. Negotiations had been ongoing for over six months and completed after a really difficult and exhaustive period; it was signed today," Minister stated.

"THE AGREEMENT IS A MILESTONE FOR TURKISH DEFENSE INDUSTRY"

"The agreement is a milestone for Turkish defense industry and has proven its adequacy. Turkey has undertaken such a sophisticated project for the first time," Canikli added. 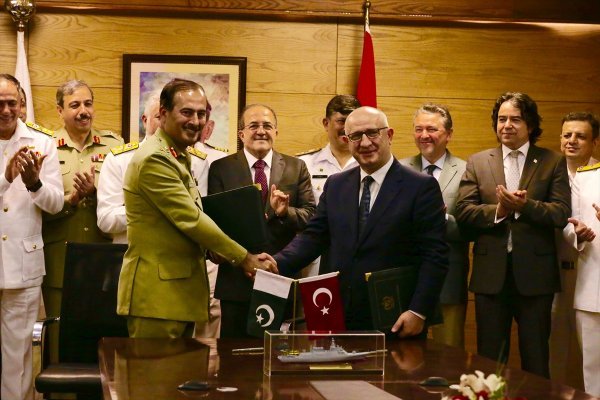 Recalling that negotiations had continued for six months, he said the parties decided to build two of the corvettes in Istanbul Shipyard and other two in Pakistan’s southern port city of Karachi.